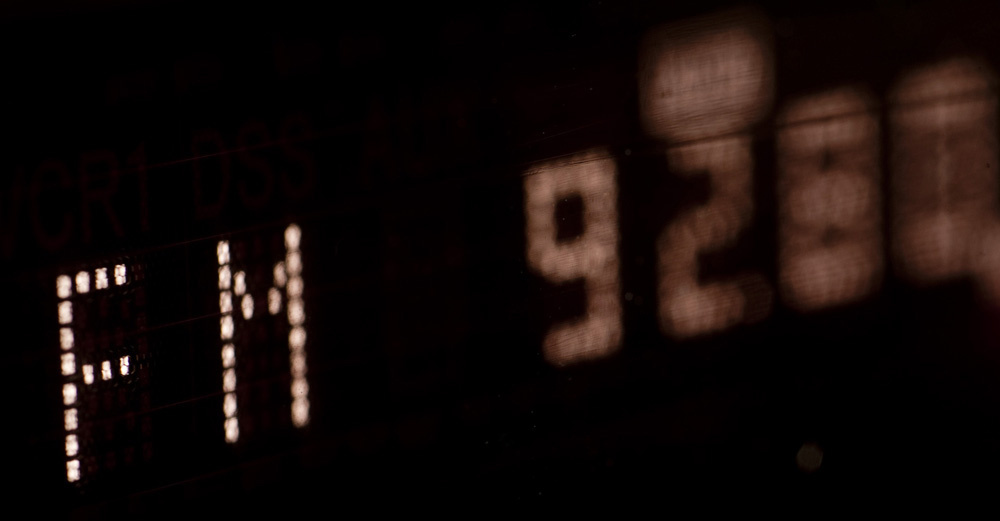 A new report from CBC News details the progress being made to unlock the FM radio chip that many smartphones feature. Many smartphones have an untapped FM chip inside them that users are unable to take advantage of and while many Android devices are confirmed to have the chip, the iPhone also has despite Apple not officially recognizing it.

A petition has been running in the United States to urge carriers and manufacturers to unlock the hidden FM chip in smartphones. The campaign has gained significant steam since its inception, so much so that carriers are starting to agree to unlock the chip.