Unfortunately, in the months after Google released the first report, Google’s cars continued to see a couple of accidents per month. But that trend has come to an interesting halt recently. As we’ve learned thanks to Google’s recently-published October report, the self-driving cars have now gone more than two months without a single accident… END_OF_DOCUMENT_TOKEN_TO_BE_REPLACED

Google releases a report about its self-driving car project every month, and now the company has released October’s numbers. There’s not much new information this time around, but numbers like miles driven in both autonomous and manual modes have obviously increased. Interestingly, while the number of self-driving cars on the road has stayed the same, the number of cars on the road in Austin, TX has decreased… 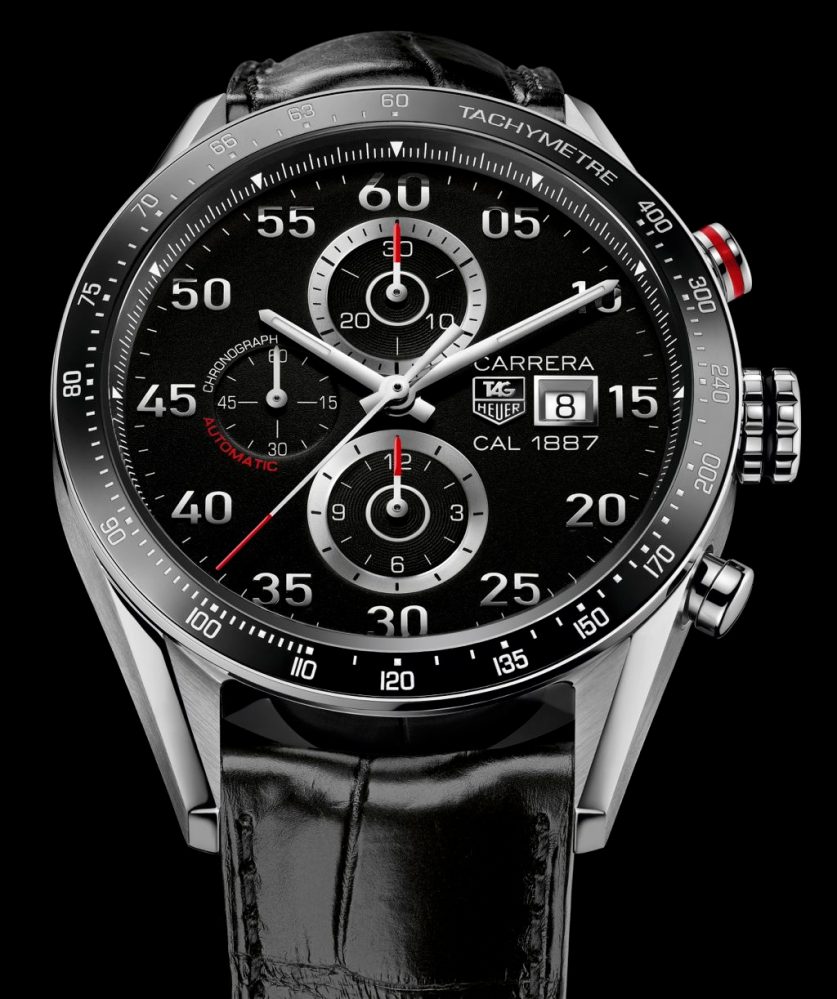 According to a report this morning from Bloomberg, Tag Heuer has settled on a price tag for its upcoming Android Wear-powered Apple Watch competitor. The device is expected to ship for around $1,400, and will launch sometime this fall, specifically “October or November.” END_OF_DOCUMENT_TOKEN_TO_BE_REPLACED

We already expected Ice Cream Sandwhich, Google’s forthcoming overhaul of Android, to land sometime in the fall thanks to rumors of the Droid Prime landing on Verizon in October. However, a October/November release has now been officially confirmed by Eric Schmidt himself during the Dreamforce conference in San Francisco (video above).

“We have a new operating system, internally known as Ice Cream Sandwich for some reason, which is being released in October/November, which everyone’s really excited about.”

It’s also possible that the rumored Nexus Prime could be landing sometime in or shortly after that timeframe as well. As Android and Me points out, it might even land on Google TV in lieu of a public Honeycomb refresh. END_OF_DOCUMENT_TOKEN_TO_BE_REPLACED