The release of the Samsung Galaxy S20 series also saw a minor bump up in One UI to version 2.1. At the moment, only four devices now run the slightly modified build of Android 10, but as expected, that is set to increase as Samsung is set to bring the update to older models.

One UI 2.0: Some of the best new features in Android 10 for Samsung devices [Video] 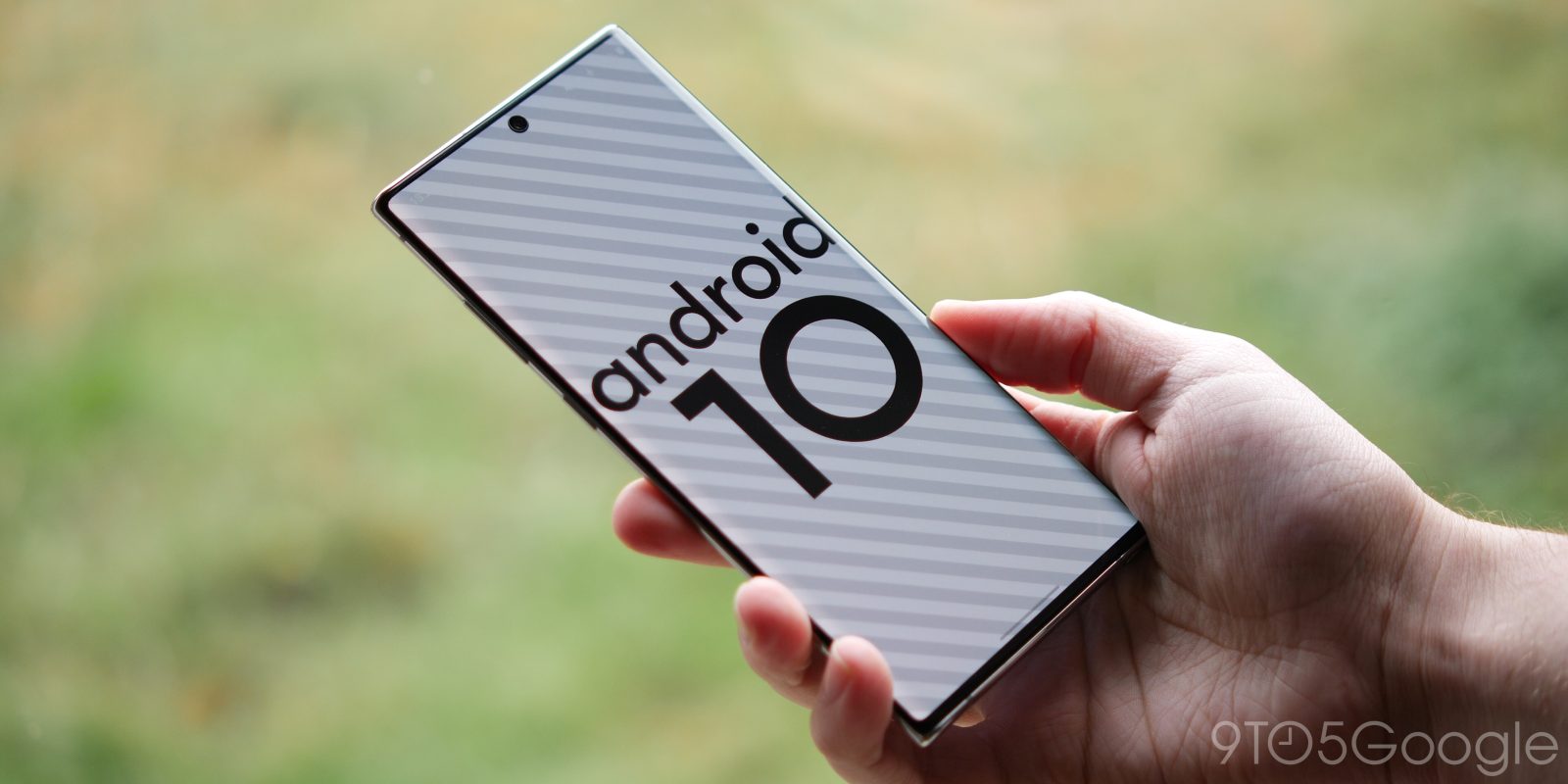 We’re finally seeing a wide rollout of One UI 2.0 on Samsung Galaxy devices, with the Android 10 offering a bump in build number over the initial version — plus a few notable features to boot.