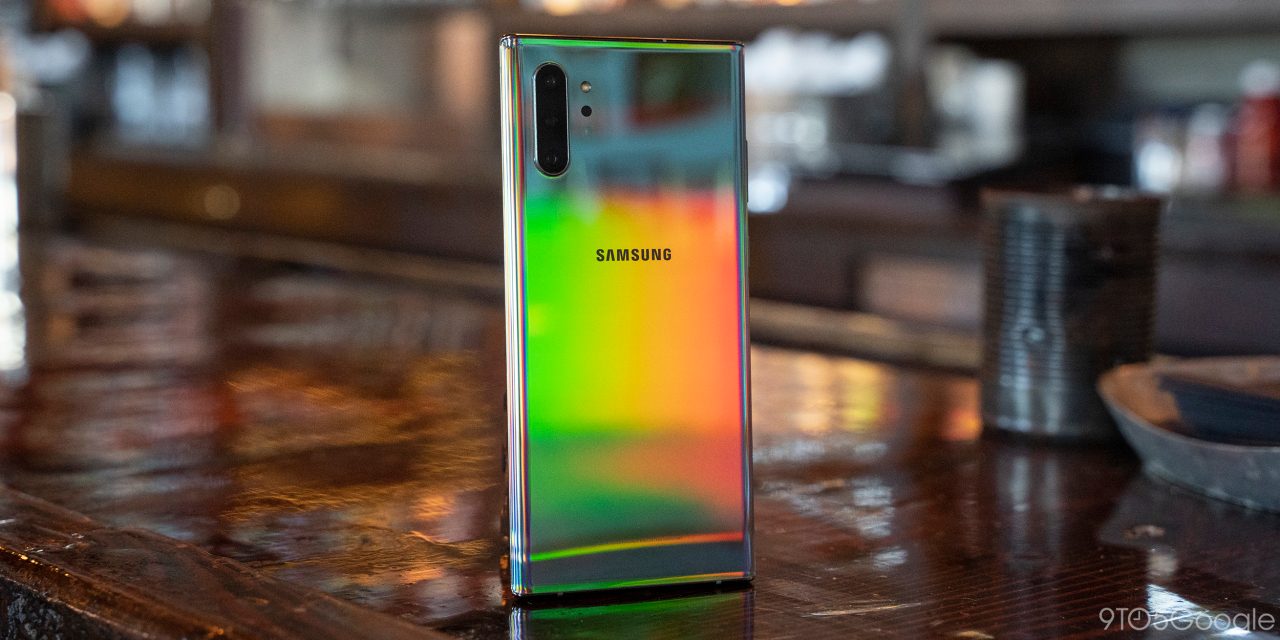 Samsung is way ahead of what we expected with its rollout of Android 10, and today, the update is starting to arrive for the Galaxy Note 10 in the US.

Noted by the folks over at Android Police today, it looks like some Note 10 users on Verizon Wireless are getting the Android 10 update on their handsets. It’s unclear at the moment how widely the update is rolling out, but reports on Reddit further confirm the Verizon-based rollout for the Note 10 and Note 10+.

If the Galaxy S10 rollout is anything to go on, Android 10 will probably land on more Galaxy Note 10 devices within the next several days, probably at the start of next week. At this point, we’ve seen no reports of AT&T, T-Mobile, or Sprint units getting the update to Android 10.

Samsung’s Android 10 update isn’t a huge upgrade, but it brings some welcome enhancements. Included on that list is support for Google’s new gestures for Android as well as an upgrade to Samsung’s system. Further, One UI 2.0 has some updates for the UI arrive to improve the experience. Dark mode is also further enhanced as more apps can support the function in Android 10.

Update 12/21: Just a day after Verizon, it appears AT&T is also rolling out Android 10 to Note 10 owners. A tipster on Twitter mentions the update hit his Note 10+ earlier this morning and a few users in our own comments section confirmed it was rolling out to some users yesterday.

Update 12/30: The update continues to expand. As of December 30th, T-Mobile is also rolling out Android 10 to its Note 10 and Note 10+ owners as SamMobile notes. For most users, the update should automatically appear in the notification tray, but if it hasn’t yet, heading into settings to manually check for the update should pull it down. At this point, we’re just waiting on Sprint as far as carriers go.

Update 12/31: To finish off the year, it seems Samsung is now rolling out Android 10 to the unlocked variant of the Note 10 and Note 10+ here in the States. In the past several hours, we’ve received multiple tips from readers mentioning the update has arrived.

Update 1/2: To ring in 2020, two more variants of the Galaxy Note 10 in the US are getting Android 10. Rounding out the major carrier variants, Sprint is finally rolling out the update to Android 10 to users on its network as has been confirmed on Reddit.

Further, the special Star Wars variant of the Galaxy Note 10+ is getting upgraded this week as Android Police spotted.

We’ll continually update this post as other carriers and unlocked Note 10 models get this update in the US.