Sling comes to Android TV, offers half off Nexus Players for new subscribers 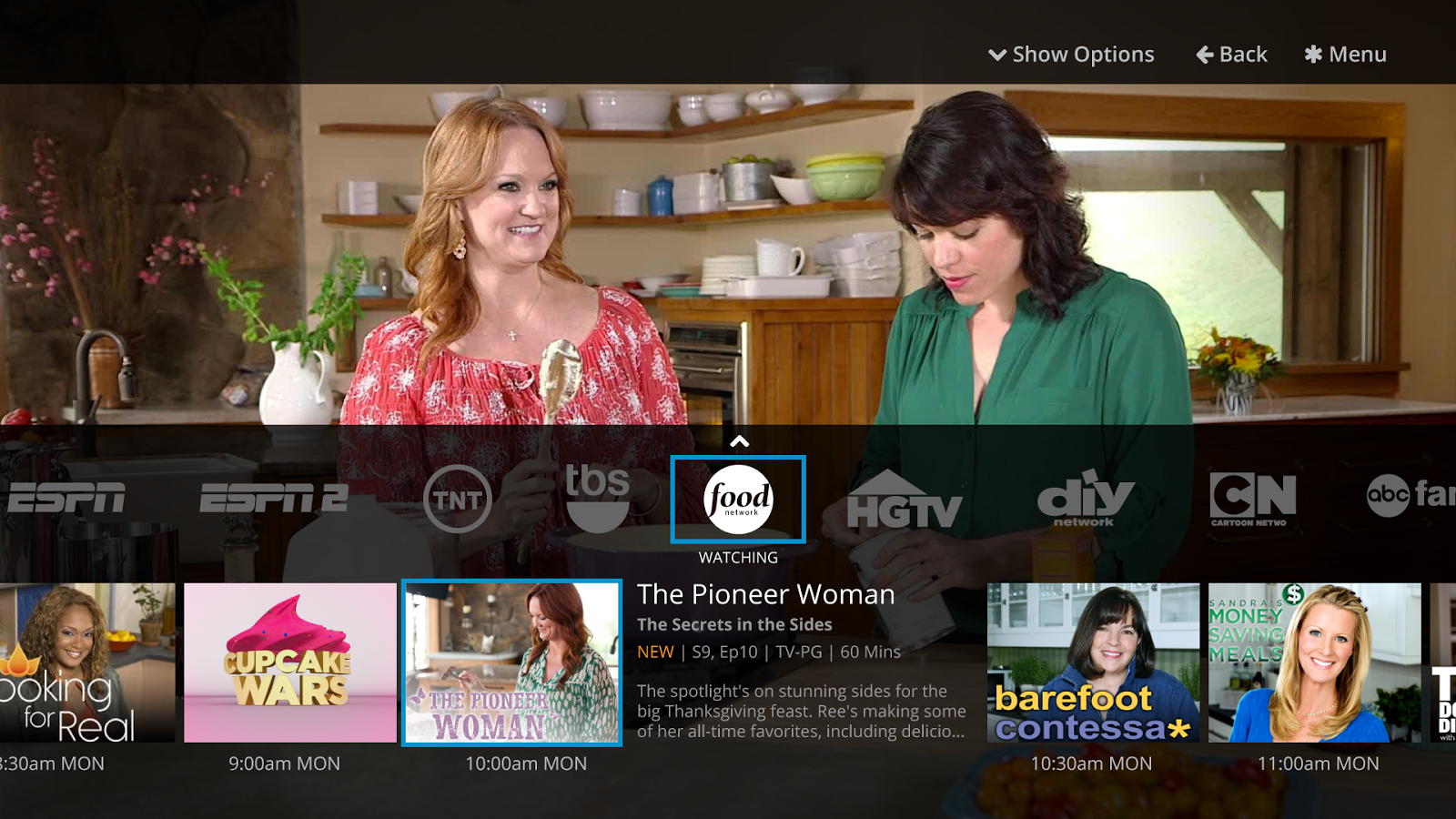 Streaming televison site Sling announced today that it has launched an Android TV application, allowing users on a new set of devices to subscribe to the service and watch TV shows from a variety of networks. To help put more Sling-capable devices in users’ hands, Sling is offering a special price on the Nexus Player.

Those who pre-pay for three months of Sling TV will be able to get Google’s Nexus Player for half off the regular price, bringing the cost closer to $50. To claim the offer, users just need to sign up for a three-month subscription through the Sling website and select the Nexus Player deal.