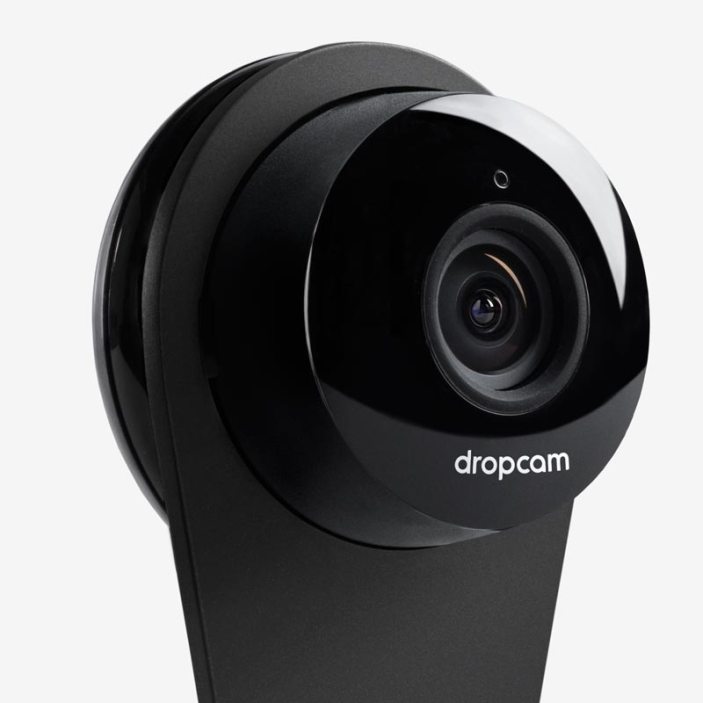 Fast forward to today, Dropcam has announced that it will discontinue support for all models other than the Pro version as of April 15th. But instead of leaving its first customers out in the cold, Dropcam has announced a free upgrade program for the original Dropcam and Dropcam Echo. END_OF_DOCUMENT_TOKEN_TO_BE_REPLACED