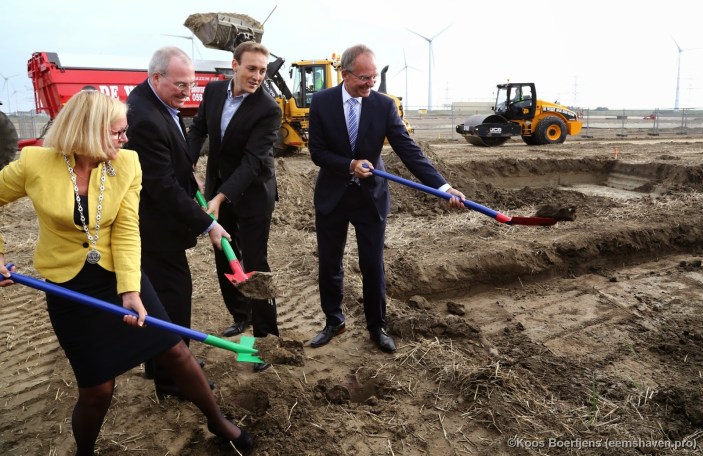 Google announced today that it’s increasing its investments in overseas data centres with a EUR600 million investment reserved to build a new facility in the Netherlands. Th project will take four years and bring a new data centre to Eemshaven, Netherlands along with approximately 1000 construction jobs and 150 full-time positions:

We expect to start initial operations in the first half of 2016 and to be fully operational by the end of 2017. By then, the centre will create employment for more than 150 people in a range of full-time and contractor roles. The jobs do not require phds in computer science; they include IT technicians, electrical and mechanical engineers, catering, facilities and security staff.

The new Dutch data centre will benefit from the latest designs in cooling and electrical technology. It will be free-cooled – taking advantage of natural assets like cool air and grey water to keep our servers cool. Our data centers use 50% less energy than a typical datacenter – and our intention is to run this new facility on renewable energy.

The new data centre marks Google’s fourth in Europe while the company said today it has plans to expand at its locations in Dublin in Ireland, in Hamina in Finland, and in St. Ghislain in Belgium.