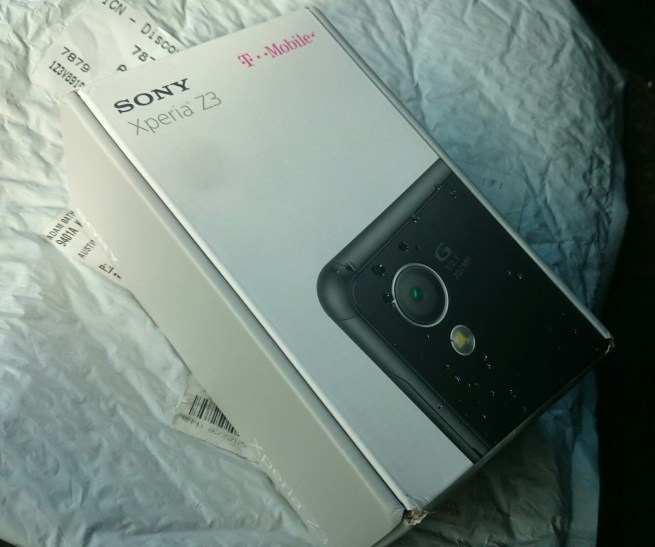 Verizon’s version of the Sony Xperia Z3 went on sale today and while T-Mobile won’t officially offer the device until next week, some lucky customers are receiving their pre-orders ahead of schedule. A group of Android enthusiasts over at the XDA developers forums have an ongoing thread up where some folks have received the Xperia Z3 already and others are set to get it before its October 29th street date.

People getting pre-orders early isn’t uncommon. In fact, it happens a lot with T-Mobile. Recently, a group of customer received their Galaxy Note 4 orders ahead of its official release date, so this has kind of become an unofficial expectation for some of the carrier’s subscribers.

As for the Xperia Z3 itself, the water and dust proof smartphone features a a 5.2-inch 1080p display, a 2.5GHz Snapdragon 801 processor, 3GB of RAM, 16GB of internal storage, a 3,100mAh battery, a 20.7-megapixel camera and Android 4.4 KitKat. If you’re a T-Mobile customer who pre-ordered Sony’s new flagship handset and you’ve received your device early, be sure to share you experience with us. 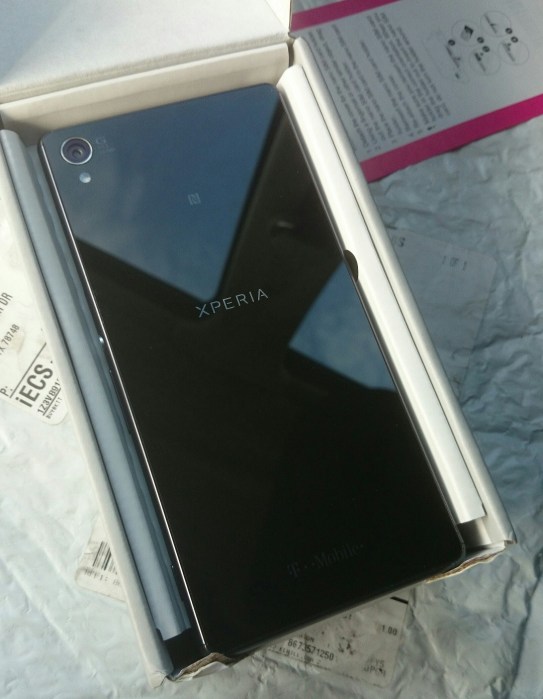