T-Mobile will start selling the Moto 360 on November 12th 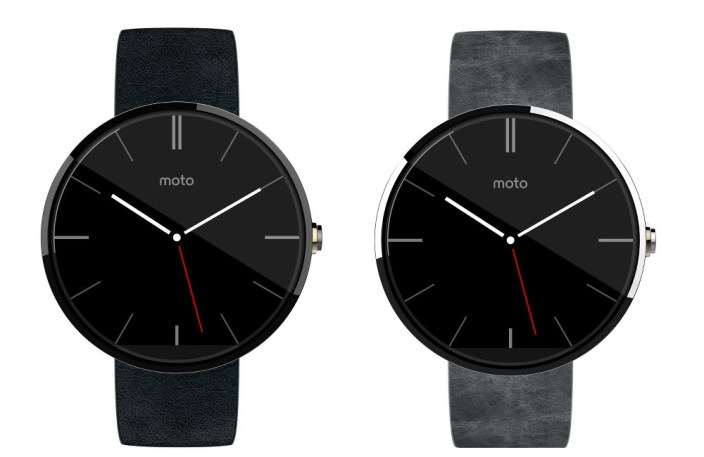 Yesterday, AT&T confirmed that it will start selling the Moto 360 at the end of the week for $250 and it appears that the carrier will have some competition. Today, via Twitter T-Mobile product manager Desmond Smith confirmed that America’s fourth largest wireless network will also carry the Motorola-made smartwatch on November 12th.

Smith didn’t discuss details such as price or color options, however it’s likely that the self-proclaimed “UnCarrier” will sell the device for its normal $250 asking price like most retailers have so far.