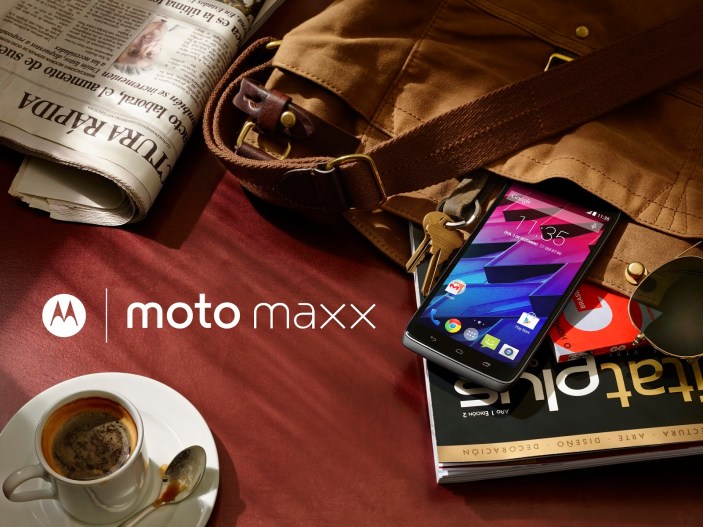 After much speculation and a few bizarre viral videos starring James Franco, Motorola and Verizon stepped forward to announce the Droid Turbo last week. That’s great for folks in the US, but what about phone fans in different markets? Today, the former Google company announced the Moto Maxx, which appears to be an international version of the Turbo.

We saw a trademark filing for the device’s name back in July and now it’s officially here. From its 3,900mAh battery, to its 21-megapixel rear-facing shooter, this handset’s spec sheet is a carbon copy of its American counterpart. Motorola said that the Moto Maxx is now available in Brazil and that it will be coming to Mexico later this month and additional Latin American countries soon after.