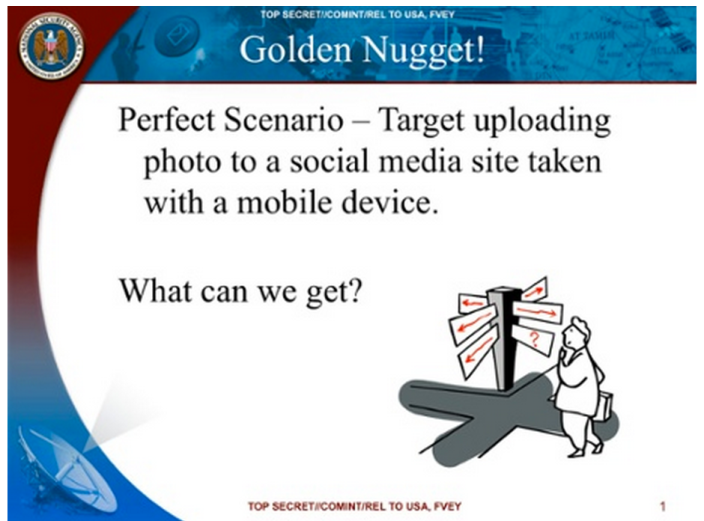 Bloomberg reports that groups representing Apple, Google, Facebook and other high profile tech companies are lobbying to pass a new bill that attempts to limit NSA spying of email and communications of their users. The report says the groups are “pushing the Senate to pass legislation limiting National Security Agency spying before the Republican majority takes control of the chamber.” The news comes ahead of the Senate vote on the new bill scheduled for Nov. 18 and an upcoming Republican controlled Congress taking over in January:

If a final bill isn’t reached this year, the process for passing legislation would begin over in January under a new Congress controlled by Republicans, many of whom support government surveillance programs… Members of the Consumer Electronics Association “have already lost contracts with foreign governments worth millions of dollars,” in response to revelations about U.S. spying, Gary Shapiro, president and chief executive officer of the group that represents Apple, Google and Microsoft, wrote in a letter sent to all senators yesterday.

The new bill would reportedly help curb NSA data collection programs by requiring the agency obtain court orders for data requests to carriers and allowing companies to disclose more information on government requests they receive. “The bill also would require the government to narrow its surveillance, forbidding authorities from collecting all information about a particular service provider, or from collecting geographic data like a city, ZIP code or area code,” Bloomberg reports.

Google and many of the other tech groups opposed a previous bill passed in May due to an “unacceptable loophole” that it said “could enable the bulk collection of Internet users’ data.”

Here’s to hoping the new bill, if passed, extends to the recently discovered government program using planes equipped with devices posing as cellular towers to collect data from passengers.