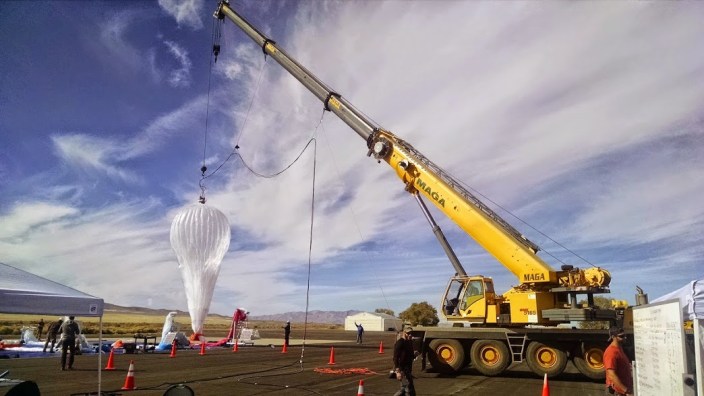 Google is busy working on bringing Internet access to the masses through its balloon-powered Project Loon program and today the outfit shared some impressive statistics related to the project’s progress. One of the company’s biggest advancements is that its balloons can now last 10 times longer in the stratosphere than they were able to last year. The tech giant also noted that most of its floating Internet stations are lasting 100 days and some even surviving up to 130 days.

Google also reports that it’s making progress in navigating its balloons thanks to thousands of trajectory simulations. “For example, one flight came within 1.5km of our target destination over a flight of 9,000 kilometers, purely through predicting and sailing with the stratospheric winds, the Project Loon team wrote in a recent Google+ post. “This is great for getting our balloons to where users need them, and great for getting balloons to our recovery zones at the end of their lifetime to make our recovery team’s job that much easier.”

Additionally, Google has refined its inflation process, saying that it’s developed tech that can fill up one of its balloons in under five minutes. With scale and speed being an important part of Project Loon’s success, the company revealed that it now has the ability to launch up to 20 balloons per day and shared that it’s focusing on maintaining its pace.