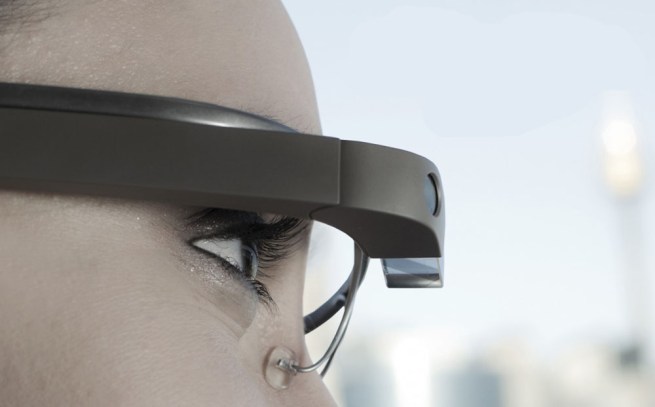 The WSJ reports that Google will be launching a new model of Glass next year, with a new low-energy Intel chip designed to increase battery-life. The processor in the current model model is a Texas Instruments one, the headset battery lasting around one day of typical use.

MICA has a larger battery than Glass, so we probably shouldn’t expect battery-life to double, but Intel has developed several chips specifically for wearable devices.

[These] include an ultra-small x86 processor called Quark, a tiny circuit board for wearable devices called Edison and a chip called SoFIA that combines a processor with cellular communications.

Intel’s own interest in Glass is reportedly to develop new workplace applications through the Glass at Work program, but Google still sees consumers as the primary market.

More than 300 Google employees work on Glass, and fewer than 5% focus on Glass at Work, according to a person familiar with the business. Intel’s involvement won’t change this focus, the person said.

Google last updated Glass in June, doubling the RAM to 2GB and making software enhancements in part to improve battery-life.