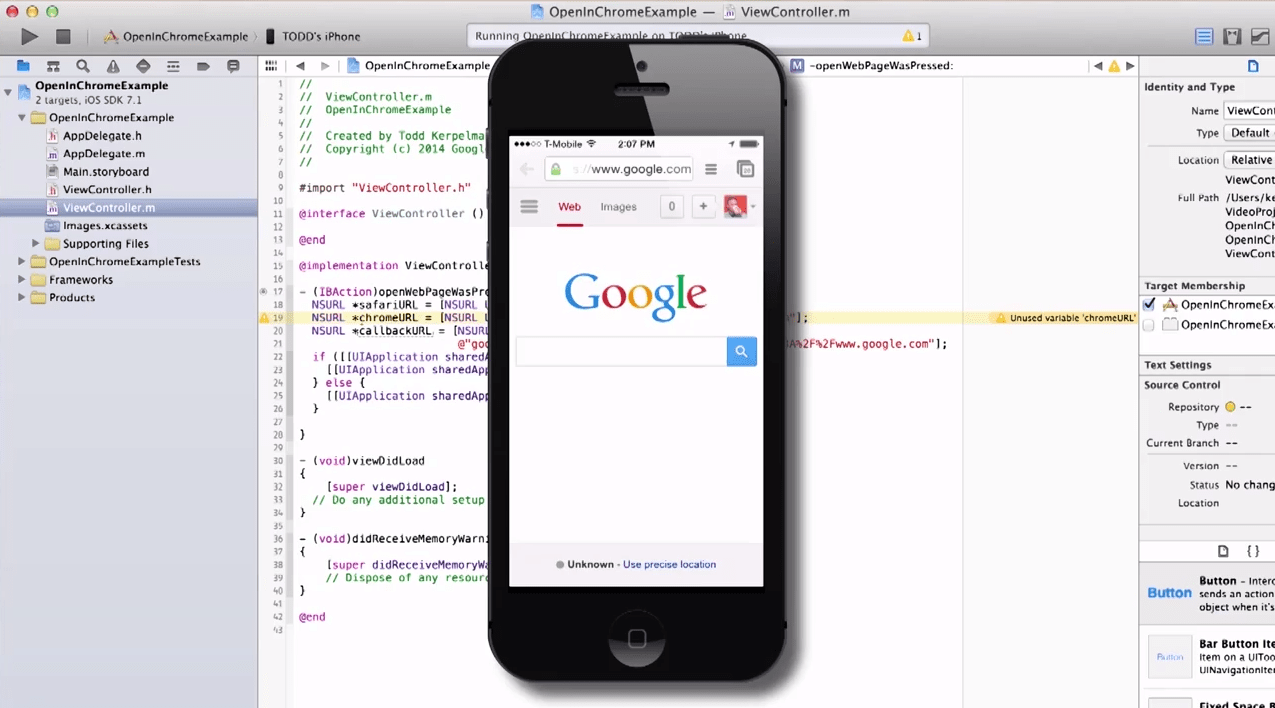 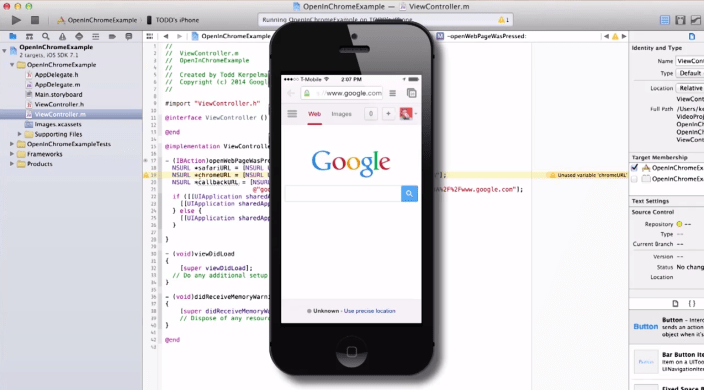 Google may own the world’s most popular mobile operating system in Android, but it wants iPhone and iPad developers to recognize that the company has a lot to offer for them as well. Enter a new web series called Route 85, which will consist of a set of videos uploaded to the Google Developers channel on YouTube to showcase everything from SDKs to code libraries that iOS developers can take advantage of.

Google developer advocate Todd Kerpelman is tasked with leading this new series of videos for iOS developers, beginning with the humorous introduction clip below. While its bread and butter is and always will be Android, Google has a number of iPhone and iPad apps on the App Store, including Google AdSense, Google Analytics, Google Drive, Google Maps, Blogger, Chrome, Gmail, Hangouts, Inbox, Google+ and YouTube.

It might seem perplexing that Google is willing to cater to developers working on another mobile platform, but the search company can benefit from an expanded audience to push its advertising and services to. Additionally, the wide array of apps and services that Google provides for the iPhone and iPad serves as a potential gateway for future converts to Android. Ultimately, it’s a win-win situation for Google.