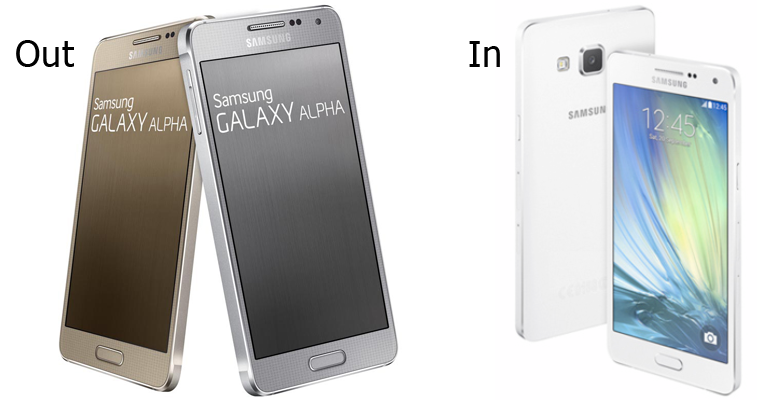 It was reported last month that Samsung planned to sell 30% fewer smartphones next year, as part of cost-cutting measures in response to declining profits …

Korea’s ET News cites ‘industry insiders’ as reporting that the A5, initially targeted at China and Taiwan, will go on sale in Korea in January or February. The slightly lower-specced Alpha was said to have sold poorly, with carriers forced to reduce the price to compensate.

The A5 is said to be viewed as the natural successor, having better specifications and a better design, and so well-placed to lead Samsung’s push in the mid-range market.