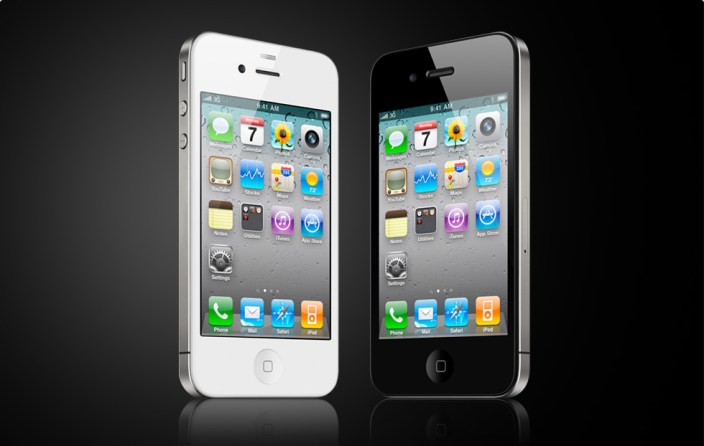 It has been reported several times that Samsung’s upcoming Galaxy S6 will ditch the company’s classic all plastic design in favor of something of higher quality, which has been thought to be a metal-build. Today, however, a new report out of Korea, which should be taken with a grain of salt, says that Samsung is looking to make the Galaxy S6 out of all glass. If that sounds familiar, it’s because that’s how Apple designed its iPhone 4 and 4s.

According to the report, the device would have a glass back and glass bezels with metal sides/rims. Samsung is said to be ditching the user-removable battery with the Galaxy S6, as well, in favor of a more smooth and consistent design. Earlier reports claimed that the device would have an all-metal design, but it’s possible that Samsung has changed its mind or is testing both models and will release one or the other.

Today’s report goes on to say that Samsung plans to launch two variants of the Galaxy S6. One will feature a standard display, while the other will have a curved display similar to what is found on the Note Edge, this corroborates an earlier report from SamMobile.

Samsung reportedly had the Galaxy S6 at CES 2015, but was only showing it to select partners behind closed doors. A report last week said that the Galaxy S6 would have a touch-based fingerprint scanner, like the iPhone 5s/6. Other rumored specs include a qHD Super AMOLED display, Android 5.0 Lollipop with TouchWiz, either an Exynos 7420 or a Snapdragon 810 processor, 3GB of RAM, and 32GB of internal storage.

Samsung announced the Galaxy S5 last February at Mobile World Congress in Barcelona, so we would expect it to do the same this year. As always, reports out of sources like ddaily.co.kr should be taken with a grain of salt.