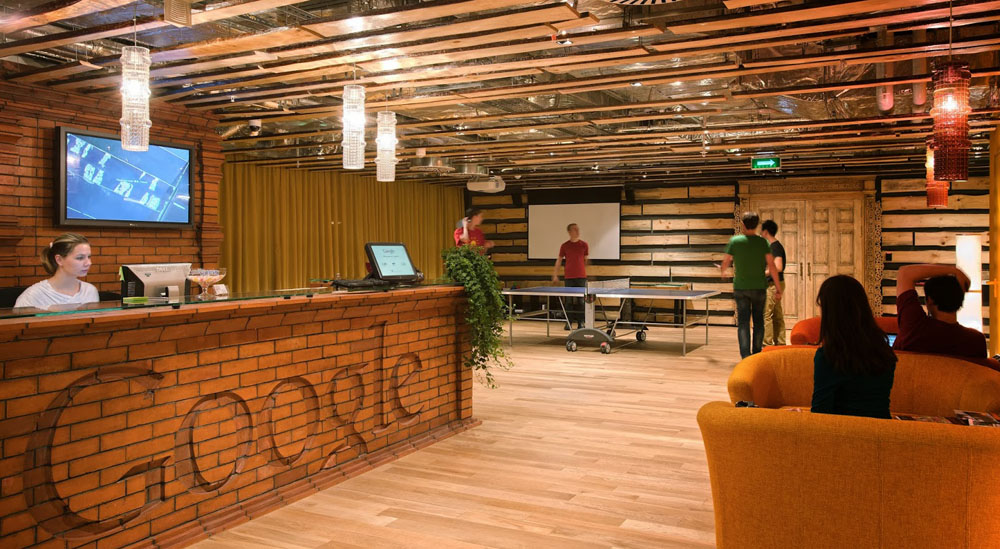 Google has started to block AdSense and Adwords accounts in Crimea, and Google Play services will cease on 1st February, reports TechCrunch. The moves are being made in order to comply with sanctions on the Crimea region of the Ukraine imposed by the US Government.

Free services, like search, maps and gmail are all expected to remain unaffected, but all services involving payment to or from Google will cease, said Russian site Lenta.ru.

“Google’s prohibited from providing paid services in the Crimea,” a source at Google told Lenta.ru. “In addition, Google cannot make payments to anyone in the Crimea. It is now technically impossible, as almost all international banks have ceased to make payments.”

The US joined the EU in imposing economic sanctions in protest at Russia’s annexation of the Crimean peninsula, which legally remains part of the Ukraine. TechCrunch notes that the political conflict could escalate, with the possibility that Russian government may retaliate by blocking the sale of US imports into Russia–an important market for many US companies, including Google.

Apple terminated its own agreements with app developers in the region earlier this week, and has announced that all sales of Apple products and services will cease as of 1st February. Other companies are similarly ceasing business in the region, including both Steam and PayPal.