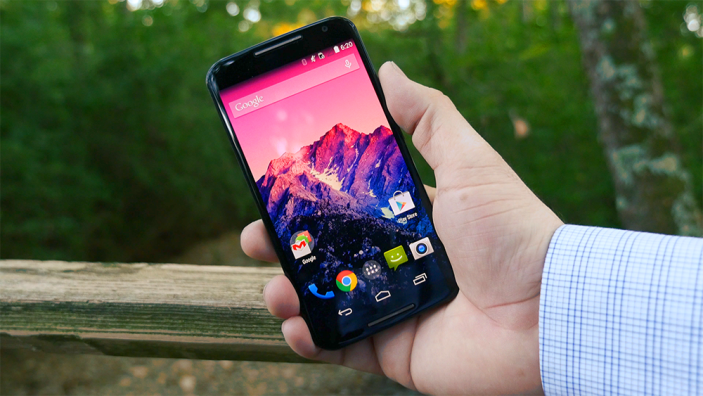 Lenovo this evening has reported its calendar Q4 2014 earnings, and as is well-known, Motorola is now a part of the company, so the earnings are bit more interesting this time around. According to the earnings release, Motorola Mobility sold 10 million smartphones last quarter, which is up 118 percent compared to the year ago quarter.

Unfortunately, Lenovo didn’t break down how many of each smartphone Motorola sold last quarter. Of course, the majority of the smartphones were either the Moto X or Moto G. Given the low price point, we’d assume the majority of the sales were of the Moto G, which starts at just $179.99 without a two-year contract. The company’s partnership with Google for the Nexus 6 also presumably accounted for a portion of those 10 million devices.

The two newly acquired businesses are achieving great momentum in their first quarter of integration.  They are definitely becoming our growth engines. Motorola is already a global strength: for the first time it sold more than 10 million units in the quarter and it is now re-entering the China market.

In terms of earnings, Lenovo’s Mobile Business Group, of which Motorola is a part, posted a $89 million loss. Lenovo overall posted a $253 million net income for the quarter. Lenovo says that it expects Motorola to become profitable in the next four to six quarters and notes that the company’s reentrance to China will help tremendously with its performance.