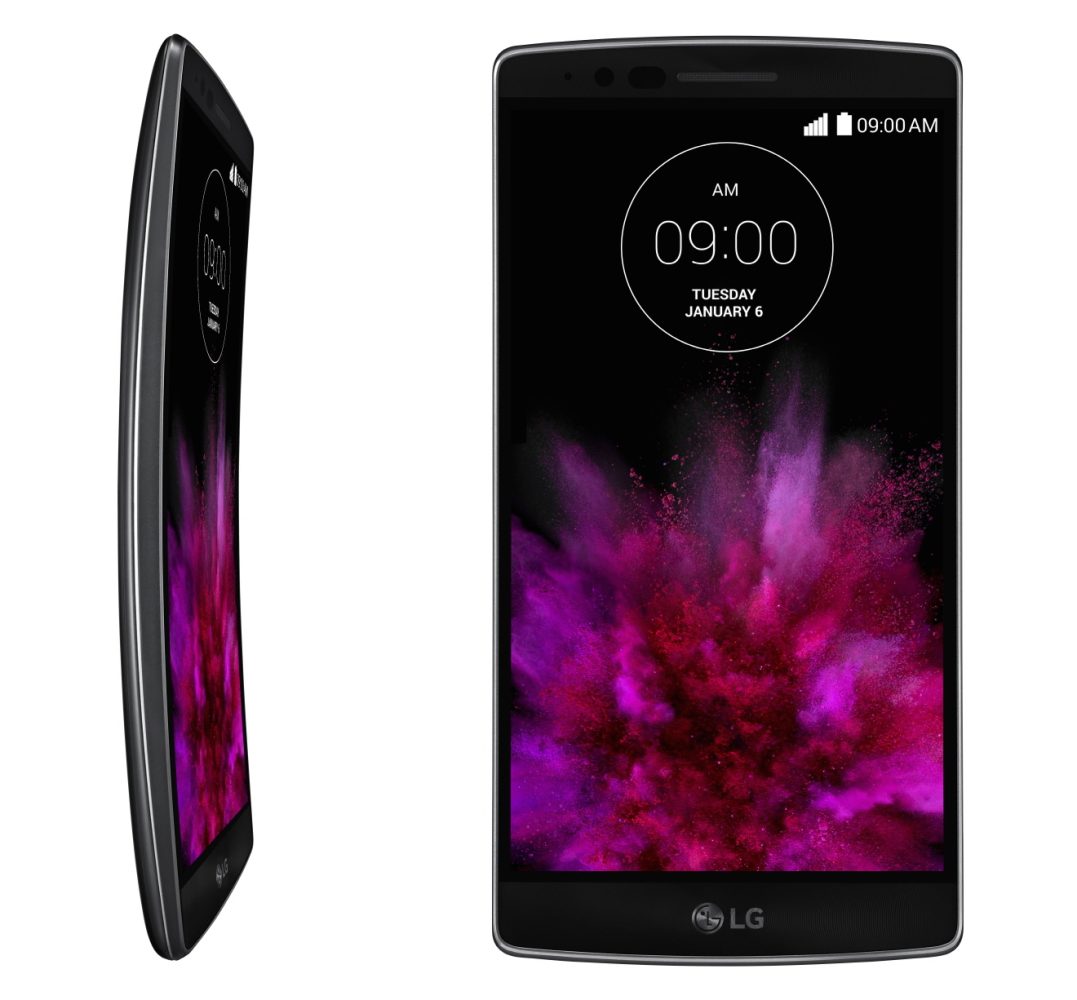 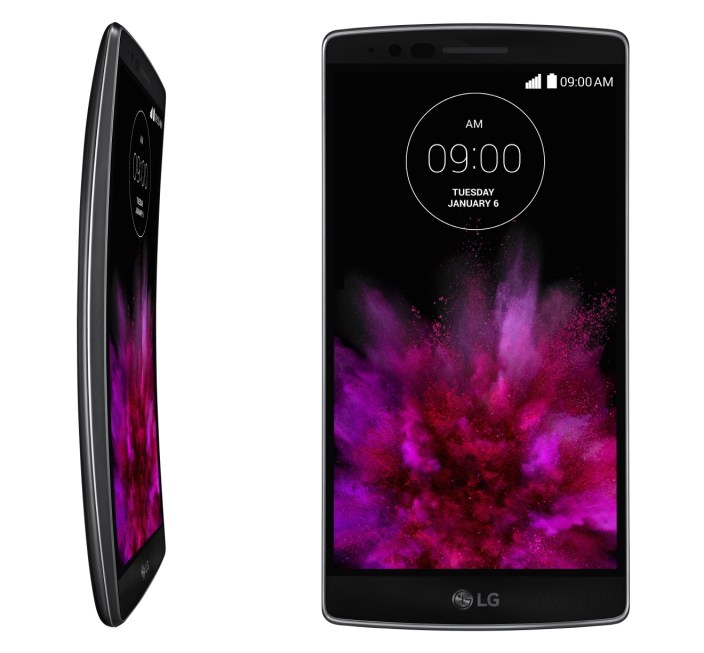 The LG G Flex 2 was announced at CES 2015, and today Sprint has announced that it will be carrying the device effective March 13th. If you’re ordering from Sprint, the G Flex 2 will be available in an exclusive color: Volcano Red.

The wait is almost over for one of the hottest and most awarded phones at CES this year – LG G Flex2™. Sprint will offer the next generation of the revolutionary LG G Flex smartphone beginning on March 13. Only Sprint customers will have access to the striking Volcano Red color – it will also be available in Platinum Silver.

If you can’t wait until March 13th to give Sprint your money, the carrier is opening preorders for the G Flex 2 on February 20th at http://www.sprint.com/flex2.

AT&T also announced in January that they had plans to launch the device sometime in Q1 of this year, but the landing page for the G Flex 2 on AT&T’s website still says that it’s “Coming soon.”