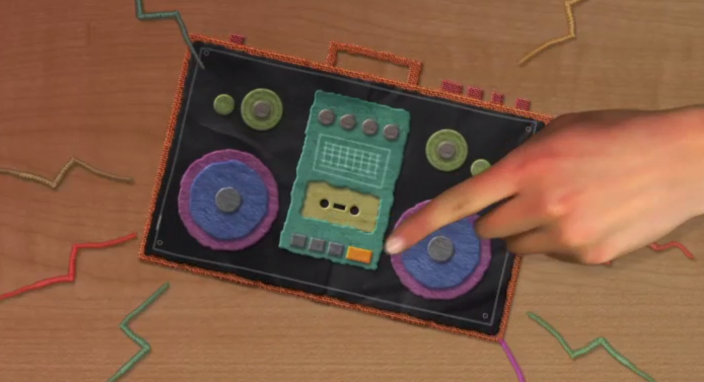 The teases keep rolling in as HTC, Samsung, and others compete for the spotlight this week going into the Mobile World Congress. We’ve already seen several HTC One M9 leaks from @upleaks, including the device’s purported specs and another today that revealed the device’s three color variations. Now the HTC Ireland Twitter account has come out with a video that looks to be teasing the device’s speakers.

Not long ago a system dump of the device revealed the apps that will be packed with HTC’s Sense 7, making it clear that software-wise, the next HTC One isn’t going to be much of a departure from its predecessor. The below tease tells us that we’re six days away from the announcement of the device, but a recent tweet from the Taiwanese company’s UK Twitter account originally revealed that the “new HTC One” will be announced March 1st.

Get your hands on bigger boom #ComingSoon #6days #MWC15 https://t.co/UTpE5tAY4E