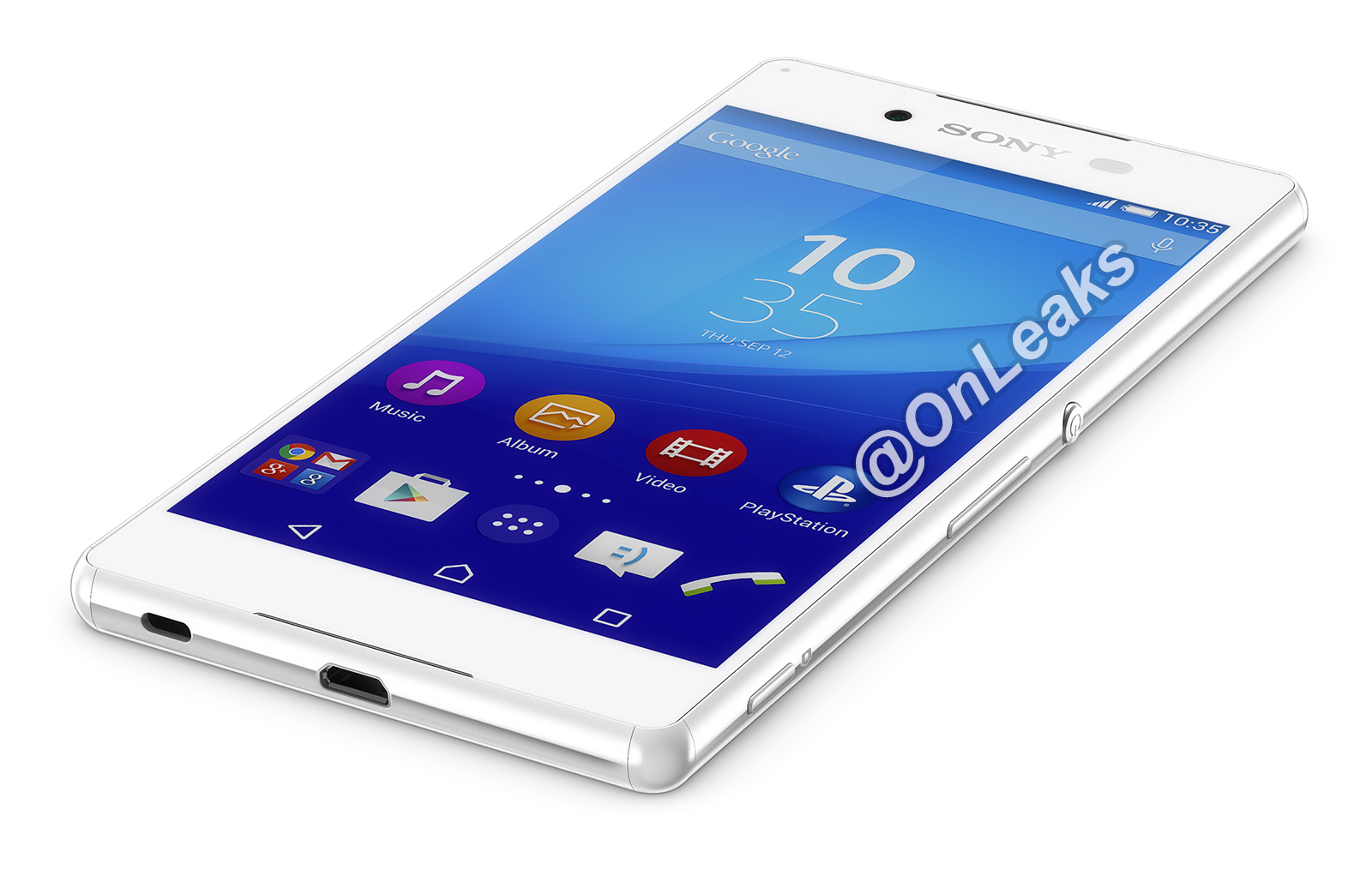 First up is what could be hardware specs for the upcoming Sony Xperia Z4 smartphone. We saw renders of what could be the Xperia Z4 earlier this month, and now bench results capture what we could expect to see inside Sony’s next flagship…

The results come from GFXBench, which shows a device codenamed Sony E6553 believed to be the upcoming Xperia Z4, and describe a smartphone with a 5.1-inch 1080p display backed by a Qualcomm Adreno 430 graphics processor.

According to the benchmarks, the device is running Android Lollipop at version 5.0.2 powered by the octa-core Qualcomm Snapdragon 810 processor like the new HTC One M9 as previously believed.

Camera-wise, the specs include a 19MP back shooter for still shots with Full HD 1080p capture for video paired with a 4.8MP front cam also with Full HD video recording.

Next up is the latest official word on Android Lollipop’s rollout to Sony’s device. Shared today on Sony’s mobile blog for software updates, the company said it is today continuing to roll out Android 5.0 to the Xperia Z3, Z3 Compact, and Z3 Tablet Compact after starting the process earlier this month.

In addition to continuing the Android 5.0 rollout to the top end Xperia devices, Sony also says Xperia Z2 and Xperia Z2 Tablet will begin seeing Lollipop starting next week while Xperia T2 Ultra and Xperia C3 owners will see the update further down the road.