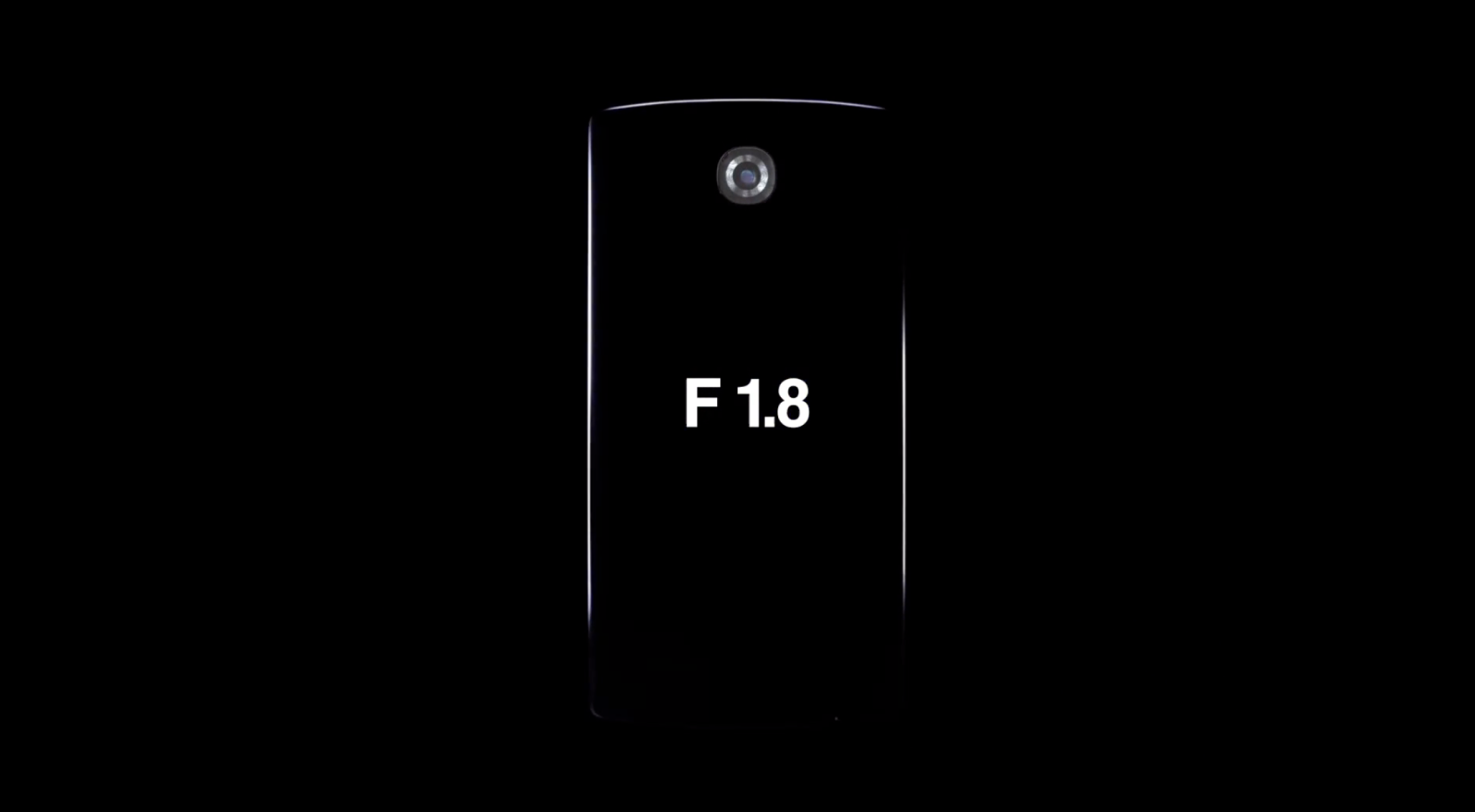 LG has just published an official teaser video for the G4. This device is expected to be unveiled at LG’s press event on April 28. The video embedded below teases one of the G4’s new standout features, an f1.8 camera. There’s not much else to see with the video, but it’s worth a watch to see if you catch anything else…

LG has been on a roll lately with these teaser videos. This is the third video uploaded to LG’s YouTube channel (G4 playlist here) which teases new aspects of its upcoming flagship smartphone. Along with that, LG has already announced the new QHD display for the G4.

The other two teaser videos included a closer look at the new user interface and features shipping with the G4 and possibly other LG devices yet to be announced. Our own Chance Miller with the details:

With UX 4.0, LG has added a couple of new photography features. First there’s Quick Shot, which allows you to double-click the volume button on the back of your phone to launch the camera app. Expert Camera Mode is also new in LG UX 4.0. LG says that this feature will allow the Gallery app to automatically understand where you took photos and group them into a single album.

Other new features include Smart Board, which gathers information from apps like calendar, music, and health and combines it into a single widget. Smart Alert promises to learn about your lifestyle and provide you with customized notifications. For instance, if the phone learns that you like to play basketball, it will send a notification if the weather is good enough that day to go play.

The G4 was recently spotted on GFXBench as well which revealed some of its internal specifications. Within the benchmark, the device has been dubbed the “F500x” and according to the results, sports Qualcomm’s Snapdragon 808 processor. Given the issues that the Snapdragon 810 has seen over recent months, it was probably a good choice for LG to work with something different. Though it’s also important to note that the G Flex 2 has a Snapdragon 810 inside.

Other specifications include a 5.5-inch QHD display (2,560 x 1,440) which is not a surprise given the G3’s size and resolution, 3GB of RAM, 32GB of internal storage, a 15-megapixel rear shoot with UHD video recording capabilities, and a 7-megapixel front facing camera. According to the GFXBench results, the G4 is running Android 5.1.

Something interesting to note is that LG may not have much else to offer aside from an updated camera. It’s possible we’ll see a refined design, but the G3 was a pretty solid phone that only needed improvements in specific areas. I wouldn’t be opposed to the camera being one of those areas, but let’s hope LG is leaving a few surprises for the unveiling.

Either way, all will be revealed at LG’s upcoming event on April 28, 2015 in New York City. We’ll be there covering the entire thing with some hands-on videos and comparisons. Stay tuned for more because at this rate, it’s likely LG will release more teasers leading up to the event.