Cyanogen OS 12 now rolling out to OnePlus One users 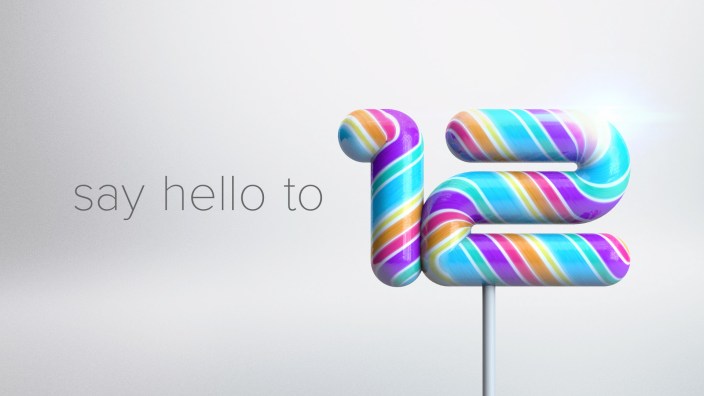 After teasing the update last week, OnePlus today has announced that Lollipop-based Cyanogen OS 12 is now rolling out to the OnePlus One. The update has been a long time coming and while users have been waiting, OnePlus also released Oxygen OS, which is also based on Android 5.0 Lollipop.

Once users upgrade to Cyanogen OS 12, they will find all of the Android 5.0 Lollipop features they’ve heard so much about. These include revamped notifications, a refreshed multitasking interface, lock screen notifications, and a plethora of redesigned interfaces based on Material Design.

In addition to those standard Lollipop features, there are also a handful of Cyanogen-exclusive tweaks including gesture controls and App Themer. App Themer offers a variety of free and paid themes for users to choose from. Finally, Cyanogen OS 12 also includes the premium version of the Boxer email app. Boxer offers Exchange support, multiple account integration, and canned responses for quick replies. It’s also highly customizable with support for customizing LED notification color and customizable gestures.

OnePlus One users should keep an eye out for the update to hit their device starting now.