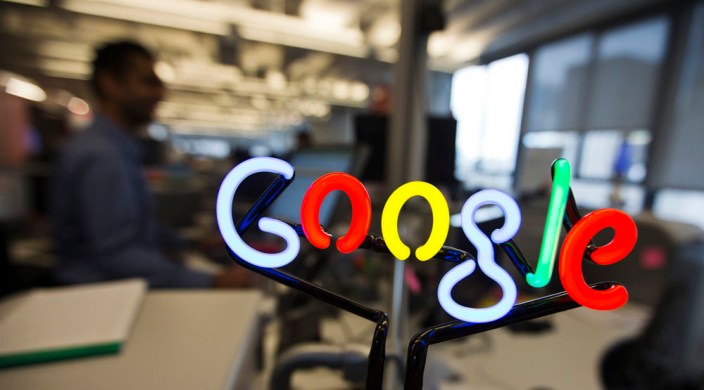 Google just announced that it’s launching an experimental service that will act as marketplace for those interested in selling the company patents.

Google noted that the usual process of buying and selling patents can “be challenging, especially for smaller participants who sometimes end up working with patent trolls.” It hopes to offer patent holders an alternative to selling to so-called patent trolls that it says rarely “provide any meaningful benefit to the original patent owner… bad things happen, like lawsuits, lots of wasted effort, and generally bad karma.”

To do so it will allow patent holders an easy way to offer their patents to Google for sale through a program called the Patent Purchase Promotion:

…we’ll open a streamlined portal for patent holders to tell Google about patents they’re willing to sell at a price they set. As soon as the portal closes, we’ll review all the submissions, and let the submitters know whether we’re interested in buying their patents by June 26, 2015. If we contact you about purchasing your patent, we’ll work through some additional diligence with you and look to close a transaction in short order. We anticipate everyone we transact with getting paid by late August.

Google, like most large tech companies, has had its fair share of run-ins with patent holders in courts around the world, and the company on several occasions has supported efforts to curb patent trolls alongside its competitors.

Google has a patent purchase agreement that it recommends patent holders interested in selling their patents review with their attorney before submitting. And it has an FAQ for the program, and a schedule + fine print for the experiment. In its FAQ, Google noted it doesn’t have a set budget for the program and will spend according to “how much interest we receive and the type of patents that are submitted.”

The program kicks off May 9 and will be open for submissions through May 22, but since this is an experiment for Google, it’s possible it coud extend the opportunity if things go well. “We’re always looking at ways that can help improve the patent landscape and make the patent system work better for everyone. We ask everyone to remember that this program is an experiment (think of it like a 20 percent project for Google’s patent lawyers), but we hope that it proves useful and delivers great results to participants.”