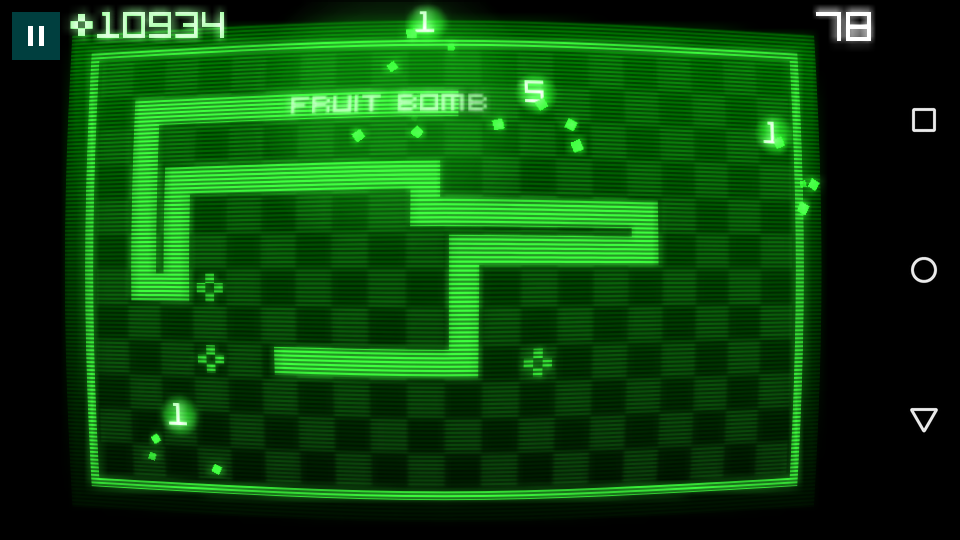 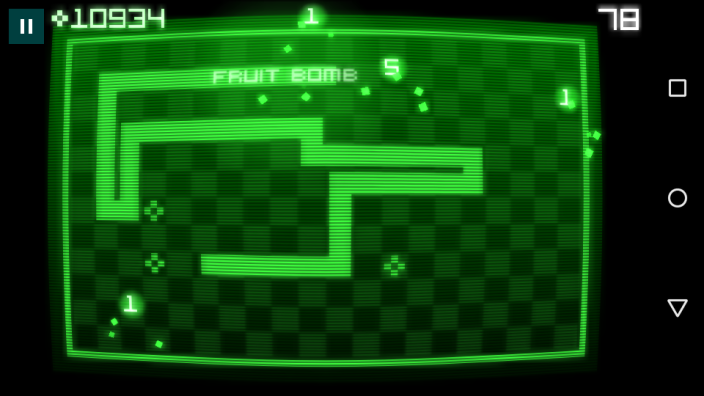 Snake Rewind has been getting a lot of hype, mostly because it was—at least partially—created by the maker of the original “Snake” mobile game from the 90s. Taneli Armanto in partnership with a game studio by the name of Rumilus Design announced the game earlier this month, but now it has officially landed in the Play Store.

The game is definitely inspired by the ancient dumbphone game, but this version has been updated to meet the tastes of a 2015 mobile gaming crowd. You’ll find a variety of fruit that the Snake can eat, 10 levels all with their own style and music, and the ability to compete against others via leaderboards and Facebook connect.

– Rewind the snake to continue the game even after crashing! – Many different types of special fruit, with unique powers and effects! – 10 levels with distinct visuals and music, unlocked by completing fun and challenging missions! – Fruit store where boosters and items can be upgraded and purchased, using fruit that you collect while playing! – Compete against other players for higher scores and rankings on the leaderboards, connect with friends on Facebook and Game Center! – Fill the whole screen with the snake and find out what happens then!

You can get Snake Rewind on the Play Store for free (but don’t be surprised if you stumble on a few in-app purchases along the way).