Samsung’s J.K. Shin refutes rumor that the Galaxy Note 5 is coming in July 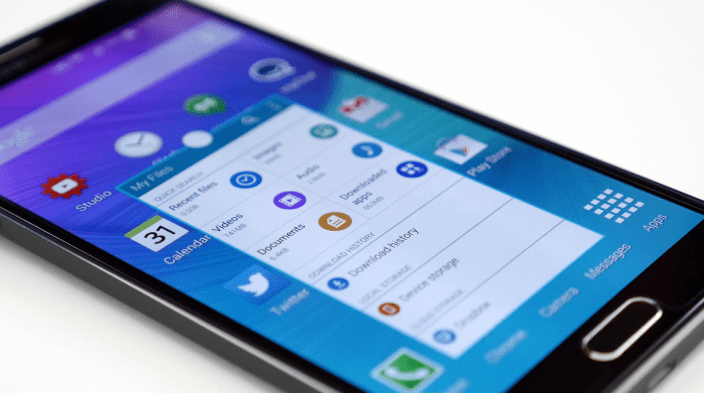 A sketchy rumor surfaced earlier this week suggesting that Samsung was planning to launch its Galaxy Note 5 flagship early this year, pegged for release sometime in July. And as often happens with rumors of this variety, Samsung has come out to outright deny it.

Korean news outlet WhoWired was first the report on the rumor, and the same publication has now shared quotes directly from Samsung’s mobile head, J.K. Shin. Not only has he denied the rumor that the Note 5 was coming early, but Shin also refuted rumors that initial sales of the S6 line was below expectations.

While we won’t know the true legitimacy of the rumor until July rolls around, it looks like this one can be laid to rest for the time being.