What are ATAP’s Project Soli and Project Jacquard? 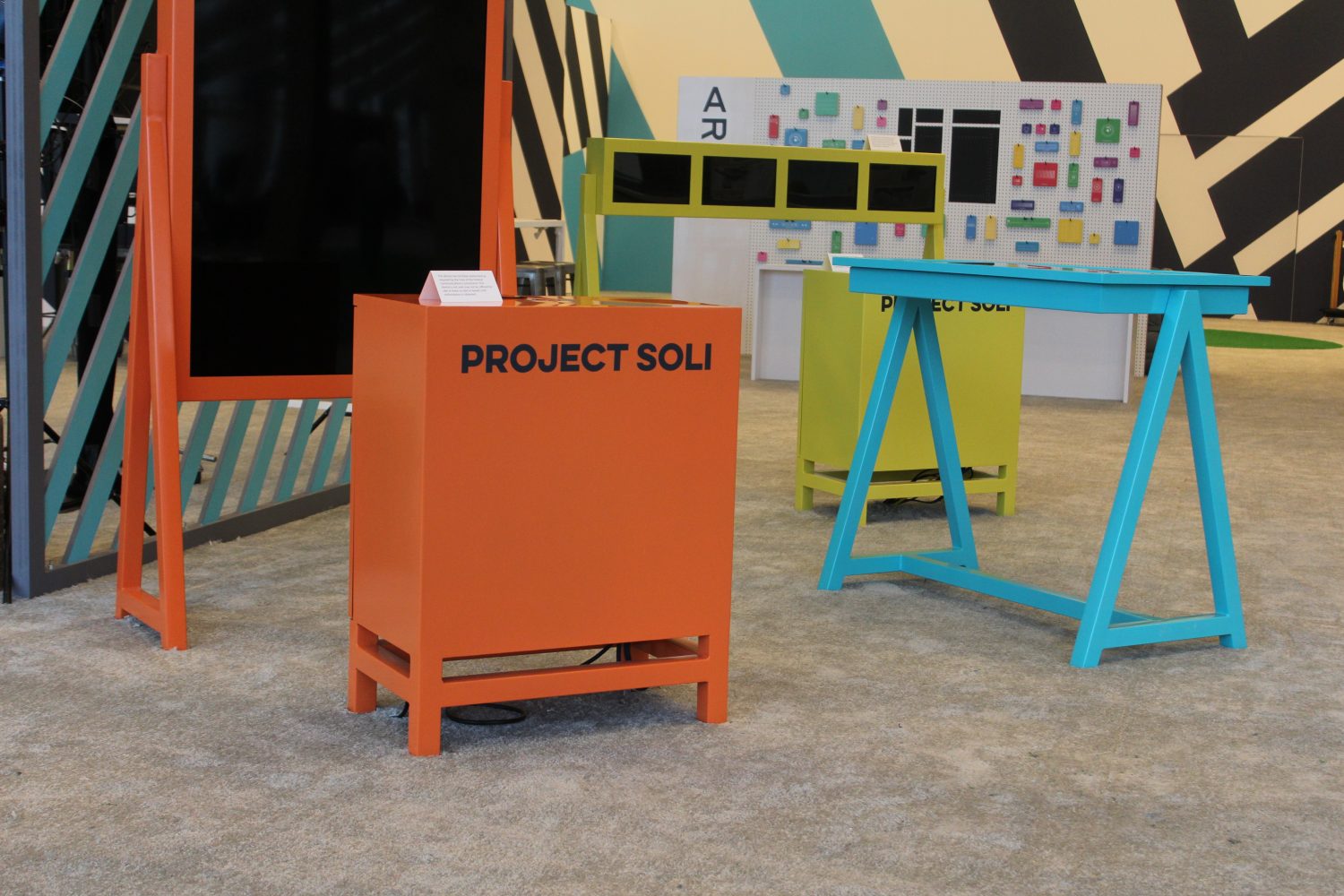 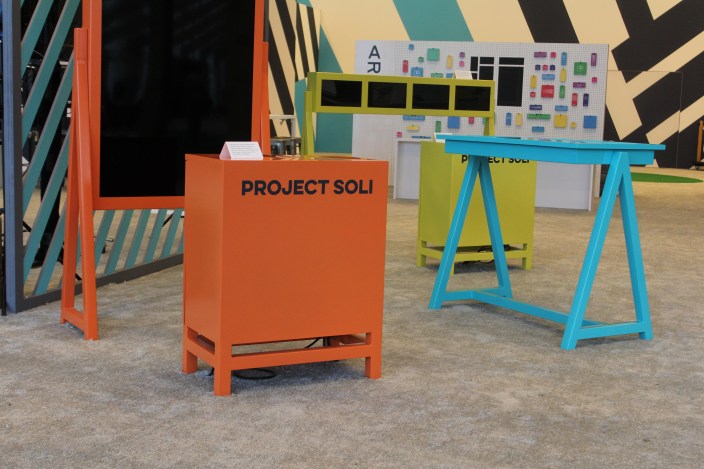 We’re at Google I/O 2015, and just made our way to the press lounge. On the way up, we stopped by the ATAP booth and snapped some spy pictures leading up to the keynote. Apparently, ATAP is working on a couple of new projects: Soli and Jacquard. Let’s see what we can find out before they’re officially announced in the coming hours…

There’s not much to see with Project Soli, but a name like “Soli” seems to suggest that maybe something solar power-related might be in the works. There’s more info to see with Project Jacquard, but I unfortunately didn’t manage to catch a clear picture (Googlers were making sure we didn’t waste time getting to where we had to be).

Going to g.co/projectjacquard currently redirects to the ATAP website, but it’s a 404 for the moment (assumably until we see the official announcement in a few hours). There are a few readable signs that you can see in the below photo, and it looks like Jacquard is going to be some kind of tool for intertwining software development and fashion design in some way.

Software development and fashion design don’t often exist in the same place. We’re hoping to make it very simple for each of those parties to collaborate.

My presentation at Google IO where I will present my two new projects is Friday 9:00 AM pacific, streaming live: https://t.co/o0VXAb0VpV

We’ll see what Google has for us Friday morning. 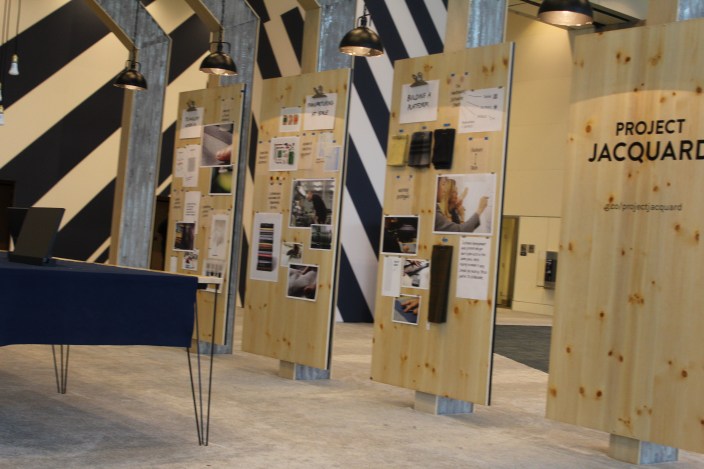 (Sorry for the blurriness, had to capture these quick)