Huawei Watch said to be delayed until September or October 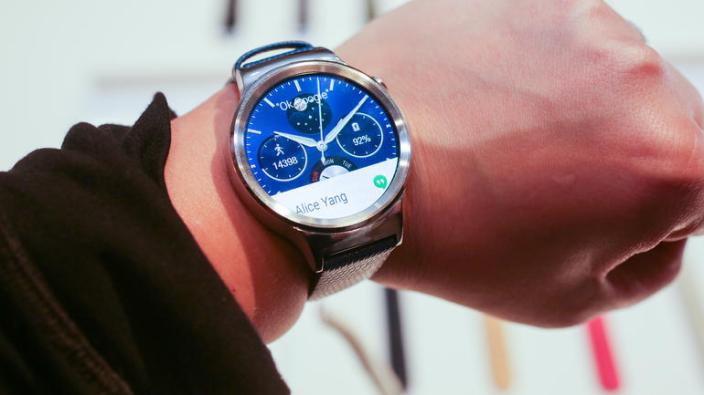 Speaking to Chinese media, He Gang, the head of Huawei’s mobile division, has said that the launch of the company’s first smartwatch, called Huawei Watch, has been delayed until at least September or October, pushing its launch to the latter half of the year. The Huawei Watch was unveiled back at Mobile World Congress in Barcelona with the company having said at the time that they were planning for a launch sometime “around the middle of the year.”

The delay can largely be attributed to “incompatibility issues with Android Wear,” according to the reports. In other words, Google Play services being unavailable in China due to strains between the Mountain View company and the People’s Republic of China has meant that Huawei has to build its own smartwatch services to match those built and offered by Google.

It’s easy to see the problem here. With smartwatches, most “heavy” tasks which require lots of input – scrolling, pressing, typing – are deferred to the smartphone. Most of the apps standard on Android Wear are lightweight services sending you notifications from Gmail, presenting media controls for Play Music, etc – services that are more essential to the functionality of the smartwatch than they are on standard Android. Thanks to the Great Firewall, at least in China, Huawei has to build its own smartphone and smartwatch apps to communicate with each-other back and forth.

It’s not 100% clear that the apps issue is exactly the cause of this delay, but it seems likely. It’s also not clear if this delay impacts all regions the Huawei Watch will be available in, as Google services are of course available in much of the world, and Huawei advertises Google Now support for the watch on its US consumer site. We’ll keep our eyes out. 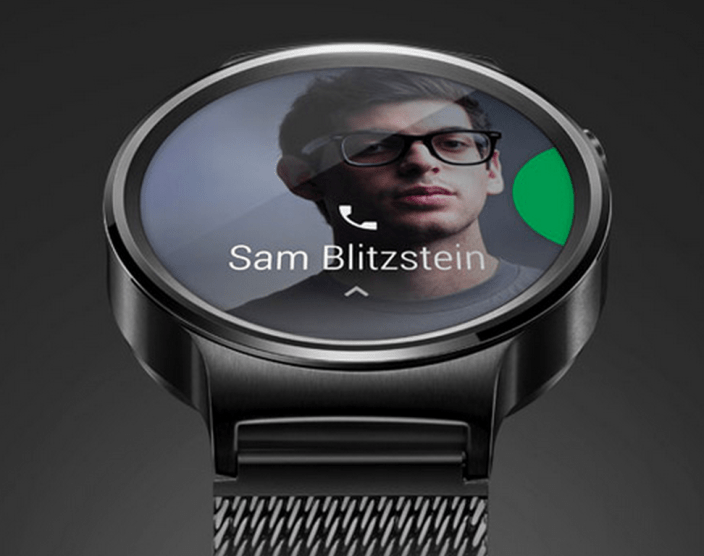