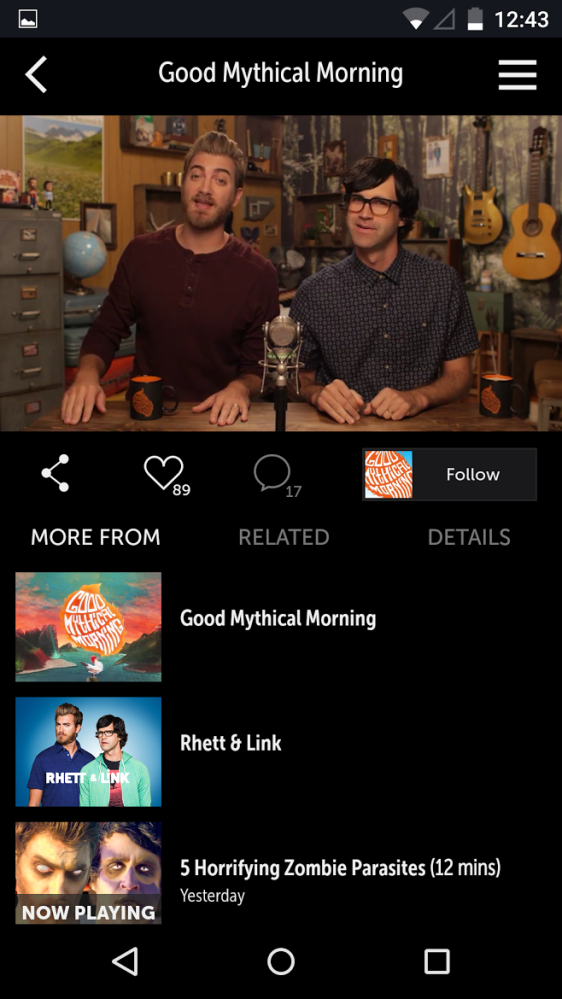 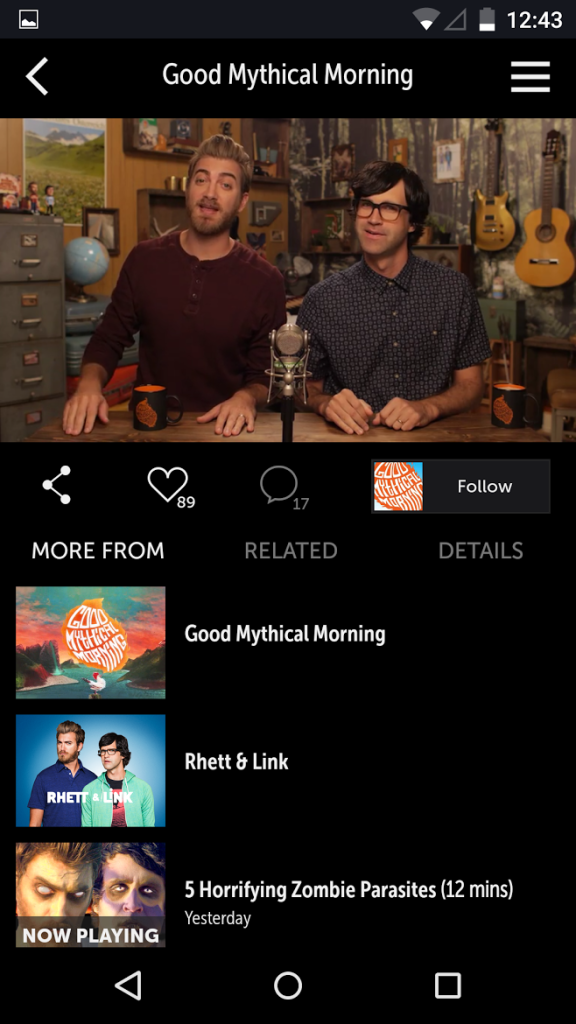 Vessel, the monthly subscription service that provides early-access to content from some of the biggest channels on YouTube, has today released its app for Android under the “beta” moniker.

For the uninitiated, Vessel is part of a trend recently of online content creators seeking out new ways to monetize their content and make money beyond the traditional display and pre-roll video advertisements that you see around videos and other web content. Vessel charges $2.99 per month and in return gives you access to videos from popular YouTube talent including Rhett & Link and Marcus Butler, among others, several days before the videos go live on YouTube. There’s also a free version, but it doesn’t provide these exclusives and there are ads so it’s essentially the same thing as just watching them on YouTube.

The company claims to have over 130 creators uploading to the platform so far, and hopes that releasing an app for Android will expand its subscriber base greatly. Since the app is in beta, the company is hoping users will submit feedback and feature suggestions. It’s available in the Play Store, so no Google+ communities trick necessary here.