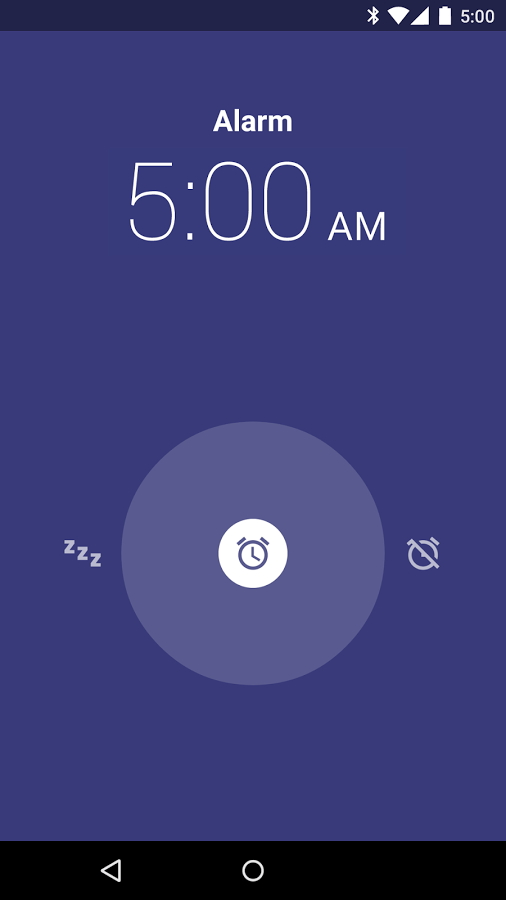 Google has today released its stock Android Clock app on the Play Store, providing a new avenue to update it on devices that include it. The app is following in the footsteps of many other Google apps and services that have made their way to the Play Store, and — as is the case with the rest of them — the app is completely free.

Also, as you may already know, this means that those with devices that don’t ship with this app can simply download it from the Play Store. It’s well-regarded as being one of the best Clock apps available, sporting the ability to set alarms and timers, add cities to the World Clock, and connect with Android Wear for alarm snoozing.

It seems that the app is the same as the version currently available, albeit with a minor upgrade to version 4.0.1.