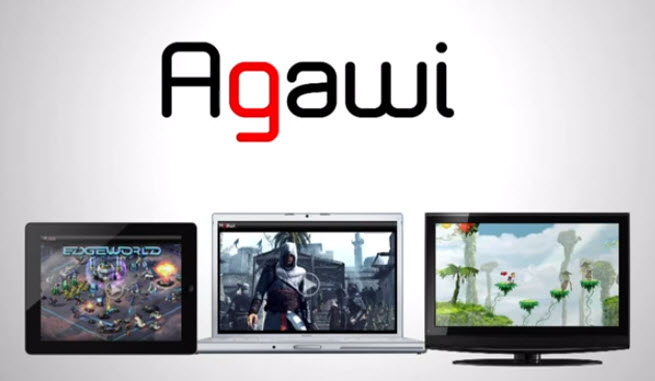 According to The Information, Google secretly bought “app streaming” startup Agawi late last year, an acquisition that wasn’t reported until today. The company built technology that is basically the Netflix or Spotify of apps—letting users stream games and apps to their phone without having to necessarily “download” them:

The acquisition, which hasn’t been previously reported, provides strong clues about the direction that Google is trying to move mobile software development.

As the mobile world moves to standalone apps, Google is nervous as dependence on its search engine is decreasing. It’s obvious through countless efforts that Google is doing everything they can to hook into apps and make them index-able, and it looks like they would prefer to move the way of making apps even less app-like.

Notably, Google has long been pushing to make web apps more user-friendly, and has even been promoting mobile apps on its website that it deems noteworthy. Additionally, Google introduced app indexing on iOS earlier this year, and recently introduced new report types for indexed apps in Google Search Console.