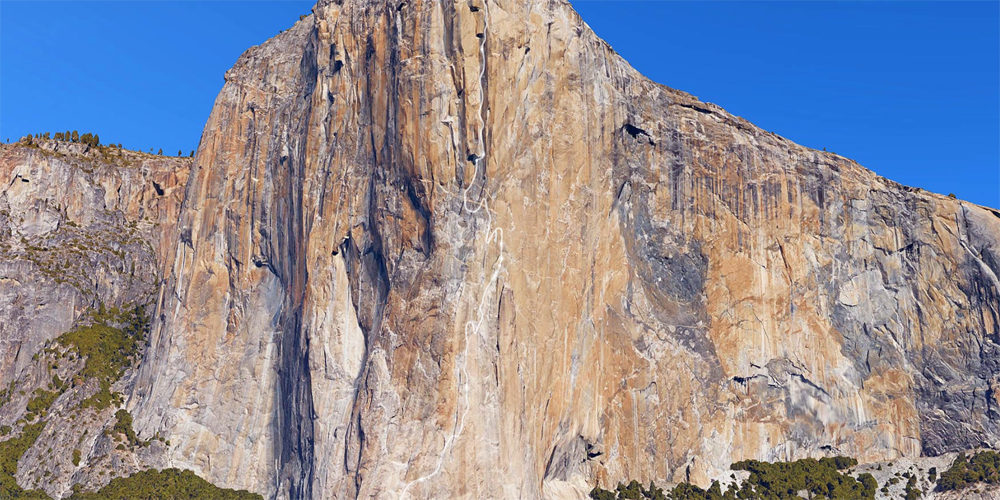 With Apple in the process of upgrading its current Mac operating system version from Yosemite to El Capitan, it’s possible that Google’s choice of location for its first vertical Street View footage was a slightly mischievous one.

Check out the video below, then start the climb here. I used to rock-climb, but I almost got vertigo while sat at my computer …

Google Street View tours have been taking us increasingly off the beaten track of late, including trips underwater, along a canal skateway and on a camel trip across the desert.