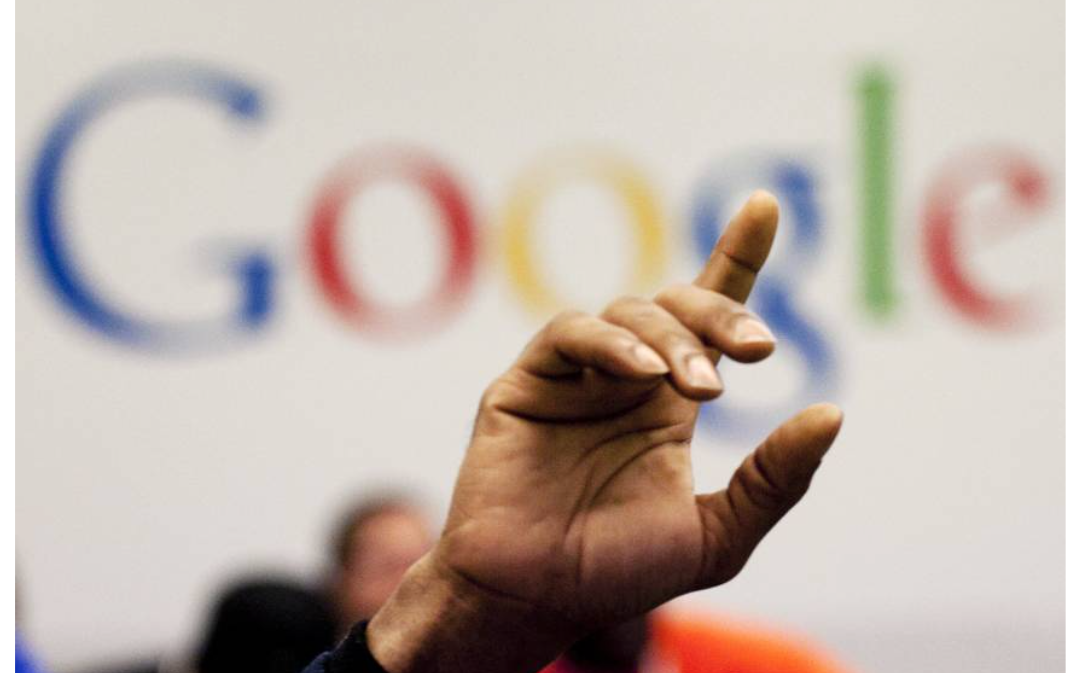 A study commissioned by Yelp and carried out by two prominent U.S. academics has quantified the impact of Google giving prominence to its own services over organic results, reports the WSJ.

The study’s authors— Michael Luca of Harvard Business School and Tim Wu of Columbia Law School—found that users were 45% more likely to click on results that were ranked purely by relevance, rather than as Google ranks them now, with its own services displayed prominently.

The study of 2,500 Internet users said that the results provided empirical evidence that Google’s promotion of its own services resulted in lower-quality search results for consumers. Google, in contrast, had argued that its own specialist services can provide consumers with more precise answers to their queries.

Yelp was one of a number of companies that filed European antitrust complaints against Google five years ago, leading to a European Commission investigation that has been running ever since – with various attempts by Google to bring proceedings to and end. Some of these were rejected while others were accepted, but the EC finally decided in April to file charges against Google, before being told to expect large fines.

The results of this study may influence the level of these fines.