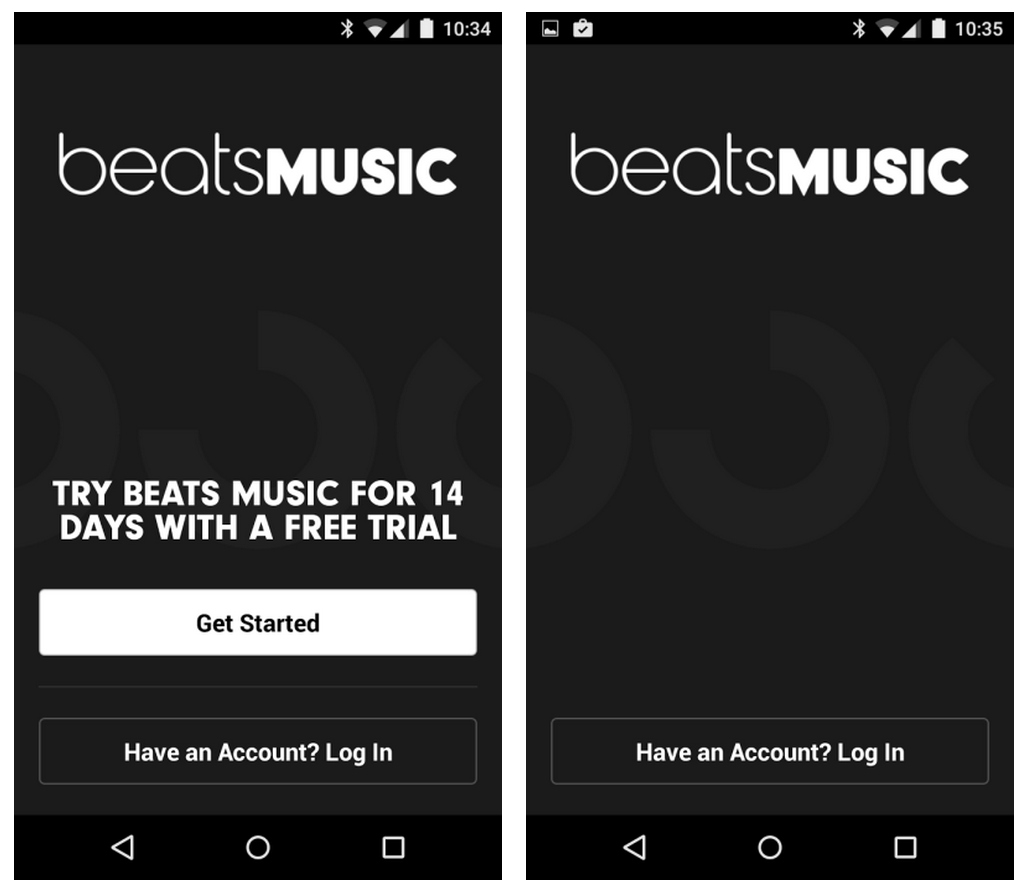 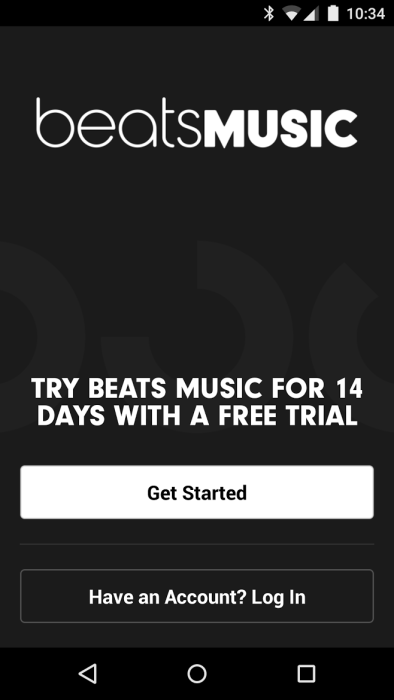 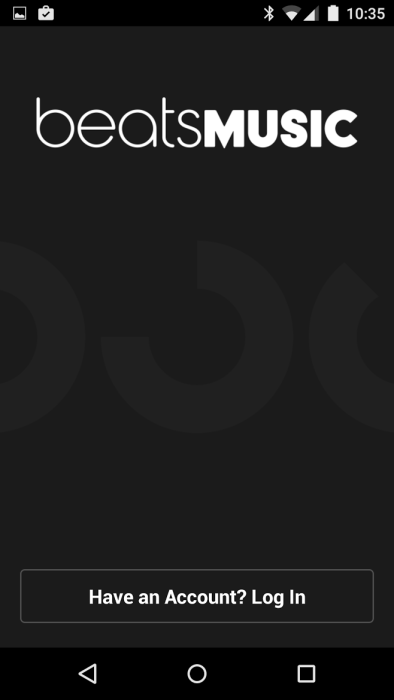 R.I.P., Beats Music. With Apple Music – Apple’s new streaming service that takes its recently acquired Beats Music and mashes it with the company’s home-grown iTunes – having officially launched today, the Android app has received an update that kills off the ability to start a free trial. Above are pictures before and after the update. The first image is of Beats Music 1.2.5, released on April 21st, and the second is of Beats Music 1.2.6, released today.

In a first for Apple, and alongside a recently released application that makes it easy to switch from Android to iOS (ugh, I know), the company will be pushing out an Android version of Apple Music, expected sometime in the fall. And Apple Music for iOS includes a migration assistant that makes it super easy to transfer playlists and saved music from Beats Music over to the new service, so we expect that to be in the Android version, too. If you, however, aren’t a huge fan of Apple, maybe now is the time to give Google Play Music All Access a try?