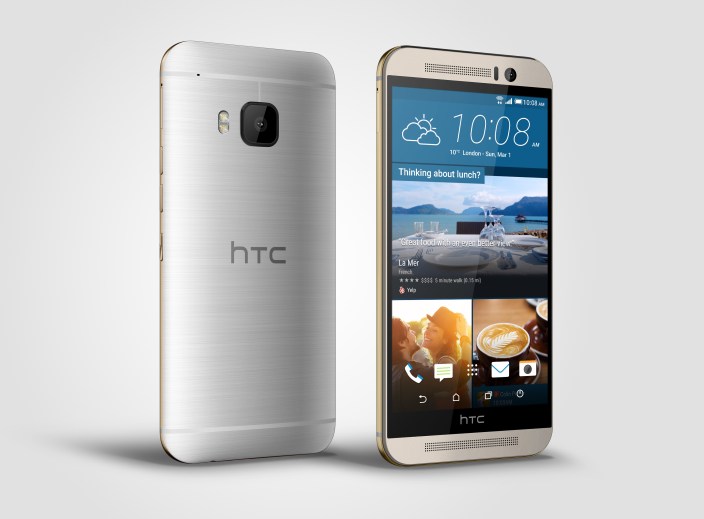 Convincing educated buyers to grab the HTC One M9 might not be the easiest task, but Verizon seems to want to take a crack at it. For a limited time, buyers of HTC’s latest—and less than well-received—flagship handset will get $100 in free Google Play credit…

To get the credit, you need to purchase and activate your Verizon HTC One M9 by August 31st. After purchase, you’ll receive an activation code which can be used alongside your device IMEI to get the credit at www.HTCGooglePlaypromo.com.

We reviewed the HTC One M9 saying that while it’s not exactly a bad phone, there’s not much to differentiate it from last year’s HTC One M8. This playing-it-safe strategy clearly didn’t work for HTC because this year—right around the same time—also brought some of the best new flagships in a while from Samsung, LG, and others.

That said, if you have a legitimate reason to go with HTC’s One M9 over the other phones of the year, this might be the best time to purchase one yet. With such low demand, however, it likely won’t be long before we’re featuring some M9 devices unlocked and off-contract at affordable prices in our daily 9to5Toys Lunch Break.