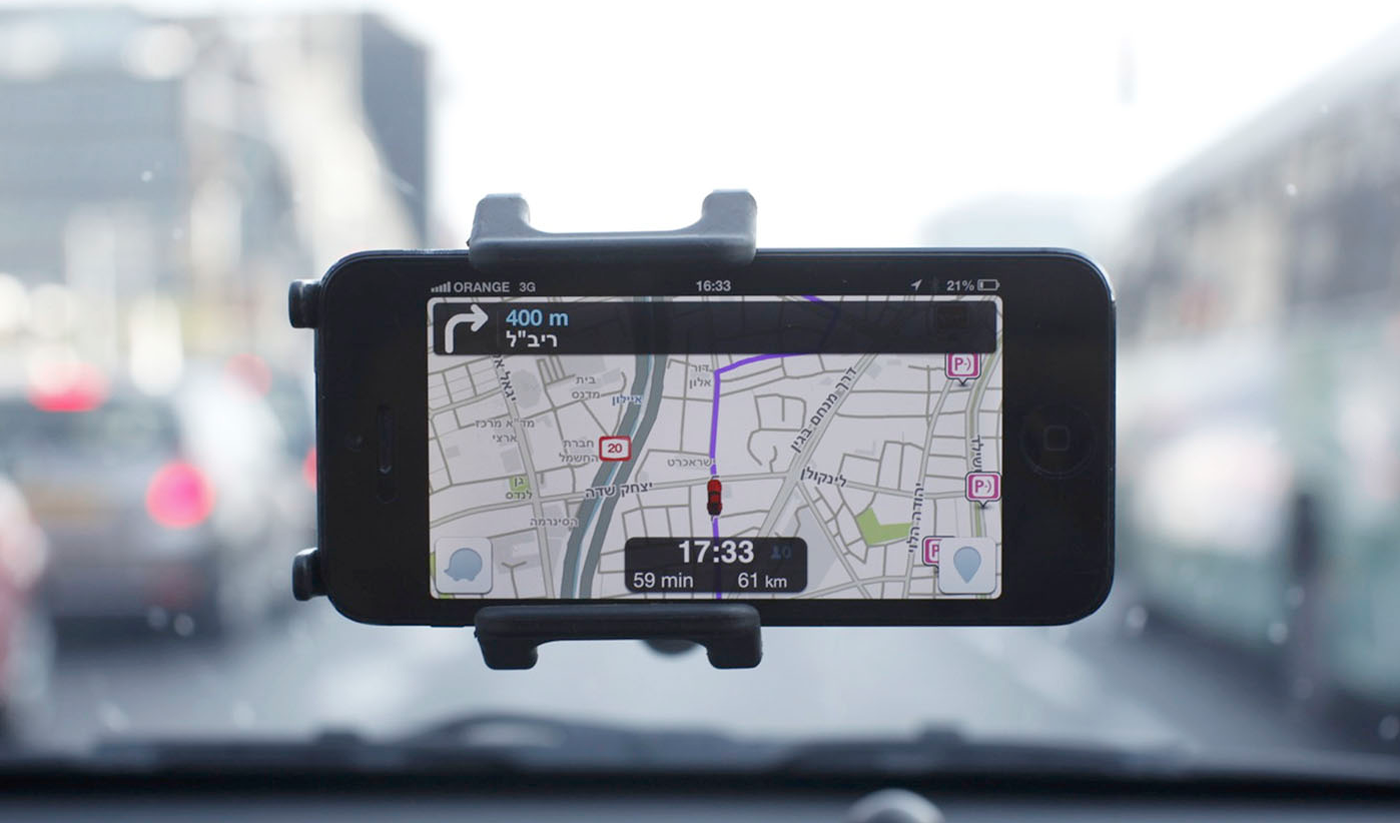 The new application, called RideWith, will use Waze’s navigation system to learn the routes drivers most frequently take to work and match them up with people looking for a ride in the same direction.

Waze is at pains to point out that it is not trying to compete with Uber, where drivers are able to operate full-time and make a profit. RideWith will limit drivers to just two journeys per day, allowing them to share the cost of their journey to and from work …

A Waze spokesperson said that it was simply trying out the concept in what it described as “a small, private beta test in the greater Tel Aviv area.”

Google bought Waze in 2013 to integrate traffic features into Google Maps. Interestingly, despite doing so shortly afterwards, it announced in March of this year that OEMs and carriers would be able to include Waze in their default Android installations.