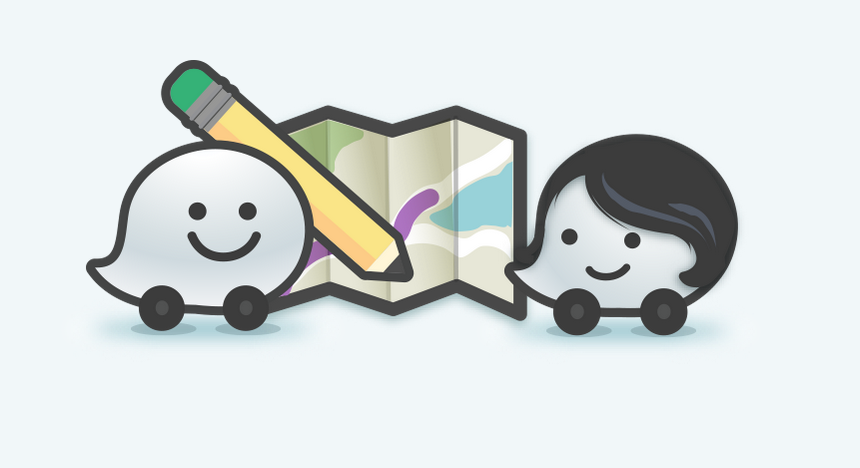 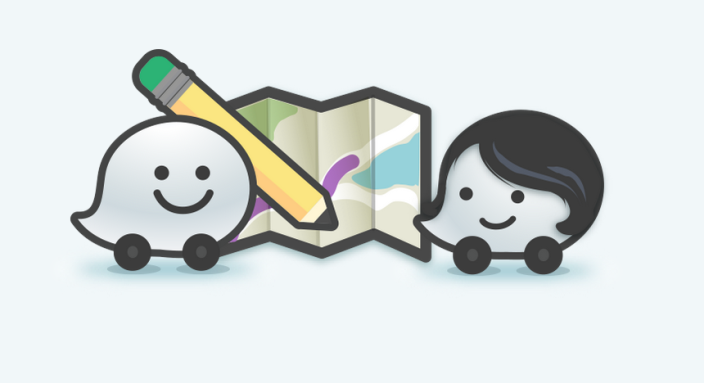 If you’re someone living on the bleeding edge by running the Android M Developer Preview on your main device, you may be happy with today’s update to the Waze traffic and navigation app.

After many complaints in the Waze forums (like this thread) and other locations around the web about the app crashing on startup for users on Android M, version 3.9.5.0 released today seems to fix the issue. Before I downloaded this update the app would not work at all, and as soon as I installed the update it to function. One commenter on APKMirror indicates that this update fixed the app for them as well.

This update only seems to include bug fixes like this support for Android M – I haven’t been able to find any above the hood changes. Though if I do, I’ll update this post. The size of the update is 37.56MB, and can be downloaded from Google Play or as an APK from APKMirror (click here). If you’re running Android M there’s a good chance you know how to install an APK.