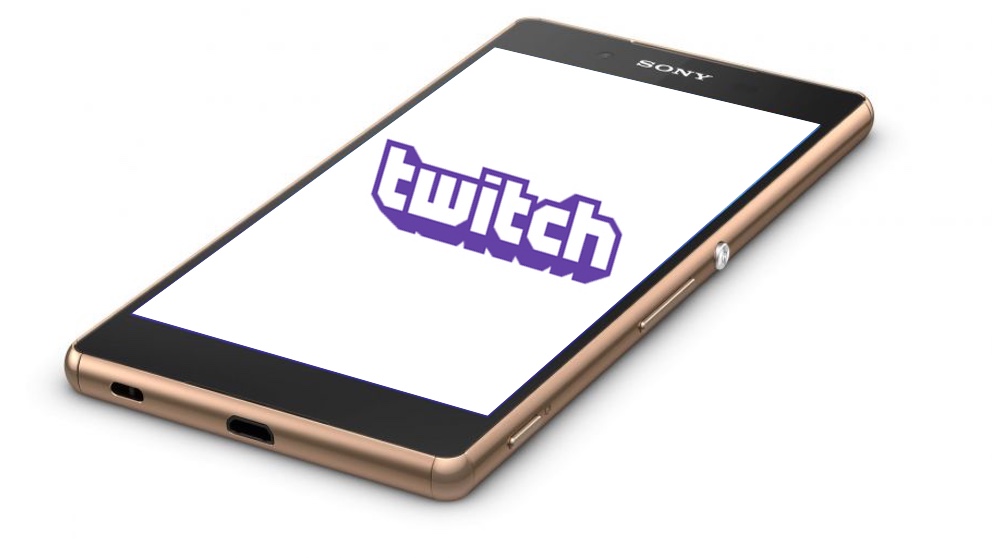 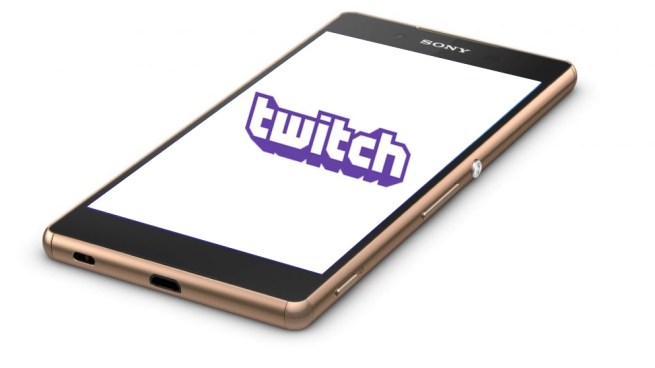 In a blog post this morning, Sony announced that it has partnered with Twitch to let select Xperia smartphones broadcast live gameplay to the popular game broadcasting service. While Twitch has offered Android users the ability to watch live broadcasts for some time, this will be the first time you’ll be able to broadcast your mobile gameplay live to Twitch watchers.

Sony’s Xperia Z3+, Xperia Z4 and Z4v phones and the Z4 tablet can all now broadcast to Twitch.

“With the growing appeal of both mobile gaming and live streaming, the Twitch community is now prevalent on every major platform,” said Brooke Van Dusen, Director of Business Development, Twitch. “By partnering with an innovator like Sony Mobile to enable the smartphone broadcasting of Android games on their Xperia devices, we are able to ensure our community has more avenues to embrace their passion.”

So far, Twitch has been downloaded from the Play Store almost 35 millions times. Now that you can show off your own mobile gaming skills using an Xperia phone or tablet, there’s even more reason to download it.

Head on over to the Play Store to download the app, and be sure to let us know how your experience of broadcasting your mobile gaming goes.