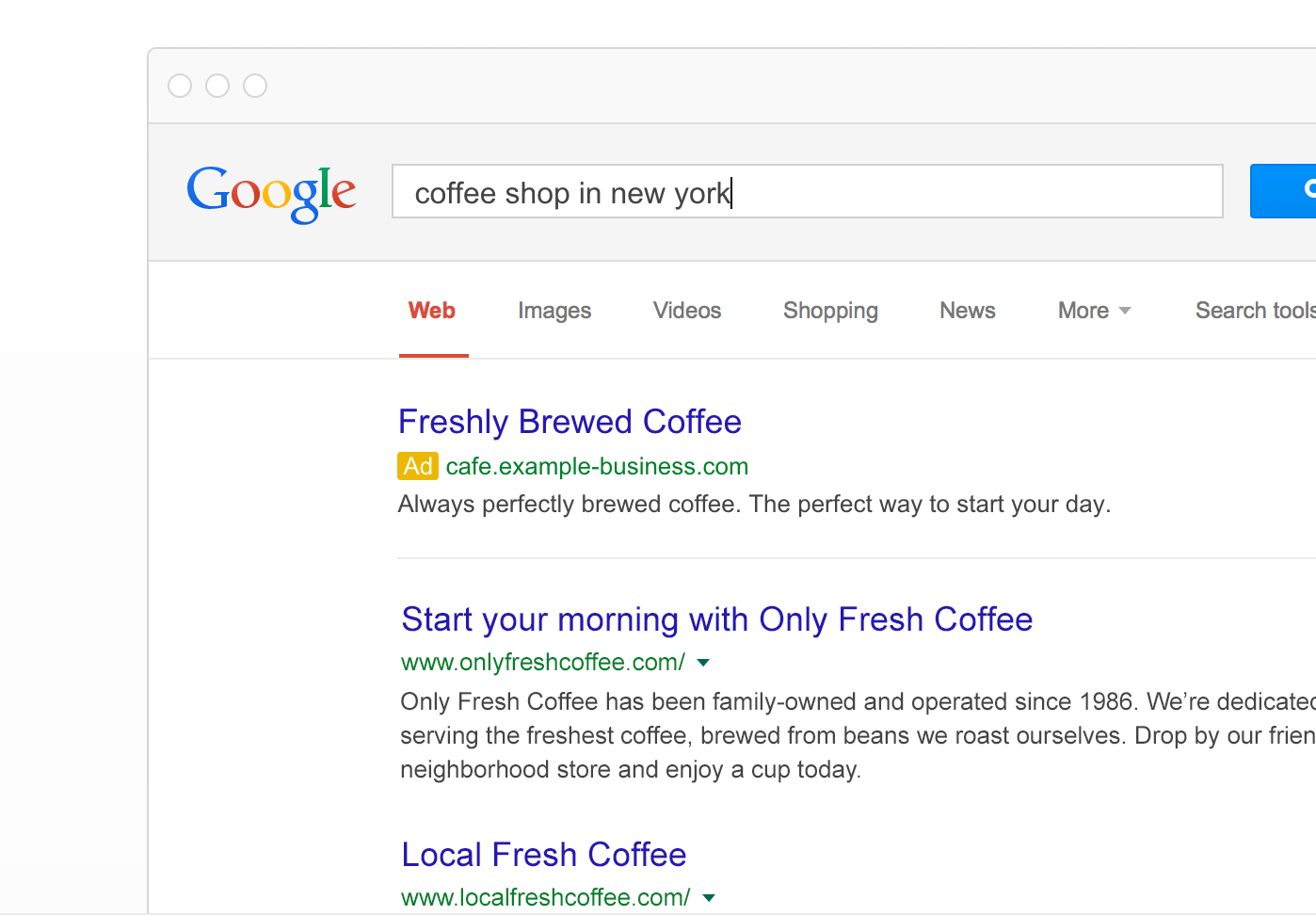 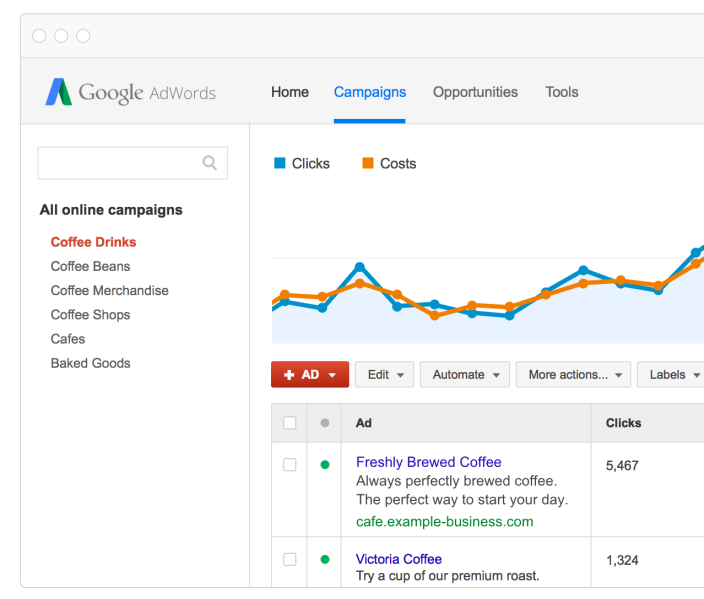 Google AdWords, the online advertising service that allows marketers to purchase advertising across multiple platforms and formats (i.e. images, video), has a neat new addition which recognizes that more people are connecting to the Internet from more devices.

Estimated Total Conversions, a larger tool which tracks ad clicks that lead to a conversion (i.e. a sale), can now track the number of display advertisement clicks that occur in a browser and end as a sale in an app, or vice versa. This also works cross-device when the converting customer has at any point logged into their Google account from both devices.

Google puts forward the example of a hotel manager running an advertisement for a summer getaway. “Potential customers may click on your ad while checking the weather on their smartphones in the morning and then book rooms later in the day on your website from their computers, or with your app on their tablets.” Whether it’s between the web and an app on the same device, or between the web on one device and an app on the other, marketers will still be able to know when their money spent turned into a sale.

As I alluded to above, this is particularly important in today’s world where devices like tablets, smartphones, and laptops aren’t necessarily devouring one or the other, but rather complementing each other in different ways. Many people, myself included, own tablets but only use them while we’re sitting on our couches watching TV. Some people may browse for a wedding gift from their laptop at work and then decide to purchase it on the train ride home. For Google, anytime ad spend even ostensibly doesn’t lead to a conversion, that’s a negative experience for marketers who may then become discouraged of spending more on the AdWords platform.

Google says in its blog post about the new addition to Estimated Total Conversions that this cross-device conversion number is determined by taking an “aggregated, anonymized data from a sample set of users that have previously signed-in to Google services” and then extrapolating that data “to represent the broader population.” Basically, if 10% of your visitors from an ad convert on a device other than the one where they initially clicked on your ad, Google will estimate that ~10% of all your conversions happen cross-device.

To have these new cross-device conversion insights tracked in your Estimated Total Conversions, you need to set up conversion tracking for in-app activities. Full details are on the company’s support page for the feature.