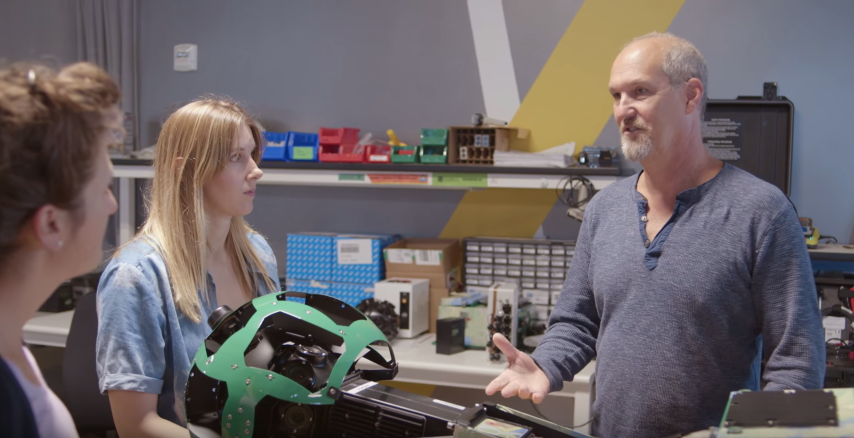 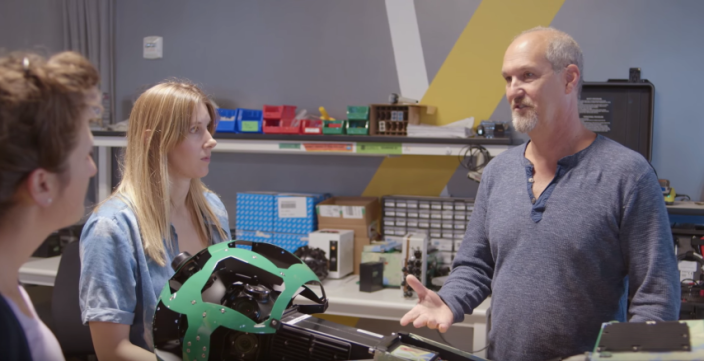 Googlers use their 20% in many different ways, and usually that means building a product or service they hope will someday see some amount of wider adoption. Gmail and AdSense were both built in 20% time, and now they’re two of Google’s biggest services.

Nat & Lo are going to do something a bit different. Since most people don’t ever get a chance to really see how Google ticks behind the scenes, Nat & Lo thought they would use their 20% time to show us — and they’re doing so via a newly-launched YouTube channel.

In the first episode, Nat & Lo are taking us on a tour of Google Street View. While we all know about the Street View cars that have been on the road since 2007, we don’t know much about the people who have to go on foot and travel the world in places where the cars can’t go. It’s a pretty cool look at the inner workings of a piece of Maps that we’ve all come to take for granted.

Check out the announcement video below, and then be sure to watch the first episode:

More episodes should be hitting their YouTube channel every couple of weeks.