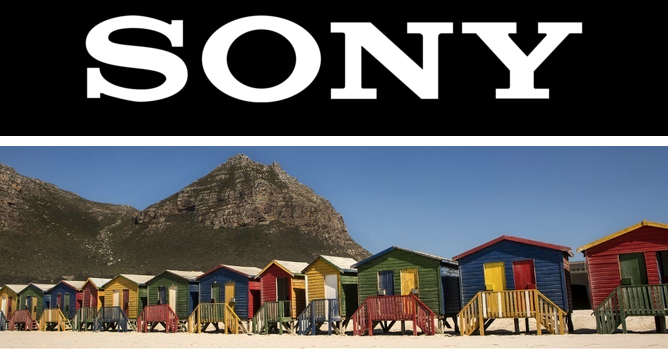 Sony has invited Xperia Z3 owners in Sweden to test a new Android concept software. The company plans to run the group testing between July 27th and September 13th, but doesn’t reveal any specifics about the particular software, what it’s going to look like or whether or not it’ll eventually become publicly available.

It would seem Sony is working on a fresh, new look for its own bespoke Android UI, and wants to get real-life feedback and usage/crash statistics from real people. Those signing up are warned that the process will require a complete wipe of their phones’ personal settings, data and content. The trial itself is limited. Only Xperia Z3 owners with Windows PCs in Sweden can sign up. No other device will work, and customers from other countries won’t be able to join in either.

“‘Sony’s Android™ concept’ is a new initiative for Sony users that have a passion for innovation and the latest technology. As a Sony user you have the opportunity to trial a new concept Android™ software build for Xperia Z3. The initiative is all about letting you – our users – evaluate the software, so we can acquire feedback to improve the experience based on what you like and what you don’t.”

If you fit all the criteria, you can apply to join the program here.