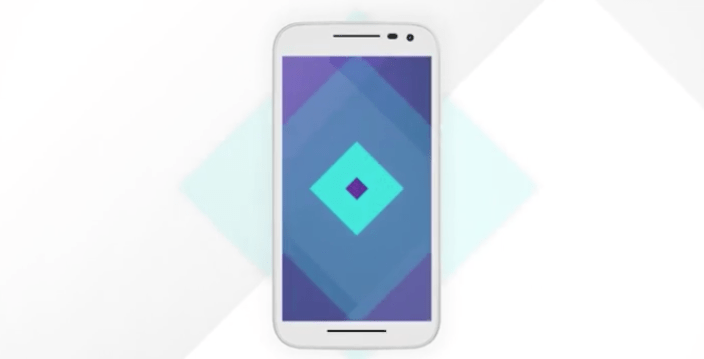 A new video has surfaced that claims to showcase the upcoming 3rd generation Moto G. The clip, which appears to be a promo video straight from Motorola, shows the device in all of its glory and reveals several specifications.

As far as battery life goes, Motorola is claiming that the device will last all day, although exact mAh remain unknown. The device will ship with the latest version of Android and is IPx7 certified against water. Other specs include a 13MP rear camera with dual-flash, a 5MP front-facing shooter, and a microSD card slot for expandability. Finally, the video claims that the device will support the ability swap the outer shells of the device, but does not mention the previously reported Moto Maker customization option.

The video unfortunately doesn’t reveal when the 3rd-gen Moto G will launch or how much it will cost, but Motorola is holding an event on July 28th during which we can expect to hear all of the details regarding the device. We’ve seen renders, more renders, real photos, more real photos, and even more real photos of this device leak over the last couple of months.