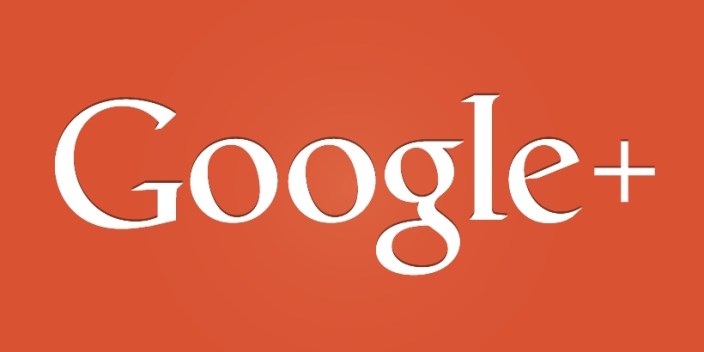 The great unraveling of Google+ as a fiber connecting all of Google’s products continues. Who’s disbanding this time? Well, basically all of the Google ecosystem.

In a new blog post shared earlier this morning, Google said that, starting soon, a “Google Account will be all you’ll need to share content, communicate with contacts, create a YouTube channel and more, all across Google.” The company notes that, unlike with Google+, people won’t be able to follow your Google account or find it in search results for your name. Google will soon make it easy for those who have already created Google+ accounts but don’t use them to manage or delete them entirely.

“When we launched Google+, we set out to help people discover, share and connect across Google like they do in real life,” the company said. “While we got certain things right, we made a few choices that, in hindsight, we’ve needed to rethink. So over the next few months, we’re going to be making some important changes.”

Through a separate blog post we learn a bit more about what these changes will mean in practice, specifically on YouTube. Comments made on YouTube will not appear on Google+ and, to emphasize this because we know how much avid YouTube users will appreciate it, your comments made on YouTube will no longer be linked to your Google+ account if you so choose. The former change will begin rolling out today, while the latter will come in the next few months.

A couple people here at 9to5Google quite liked this aspect of YouTube comments, but alas, much of the community – particularly the loudest of YouTube fans – did not, with petitions launching shortly after the two services were married, some reaching greater than 200,000 signatures in short order (like this one). The crux for many was that by linking Google+ profiles to comments, anonymity was all but removed and people felt their social lives invaded (whether total anonymity is always good is for another discussion).

Unsurprisingly, the divorcing of Google+ and YouTube also means that you won’t need a Google+ profile to comment, upload videos, or create new channels. In the coming months, anyone who has a YouTube account connected to Google+ will be able to disconnect the two, but the company notes that if you try and do this now your YouTube account will be deleted, so don’t do it.

Even through this major retreat and what has looked like a revolving door of executives coming and leaving the Google+ project, the company has mostly restrained itself from calling the social network a failure, most recently with it’s chief architect saying that “this [Google+] is going really well.” Our own Stephen Hall argues in this post on those comments for why he thinks that comment is probably sincere and accurate, saying that there’s a devout but small group of people using the social network very heavily for everything it offers, and that the company has been able to use the social network to test out native integrations with its own new products – most notably Google Glass while the Explorer program still existed. You just can’t see them if you’re not looking. And not enough Google users were looking, it seems.