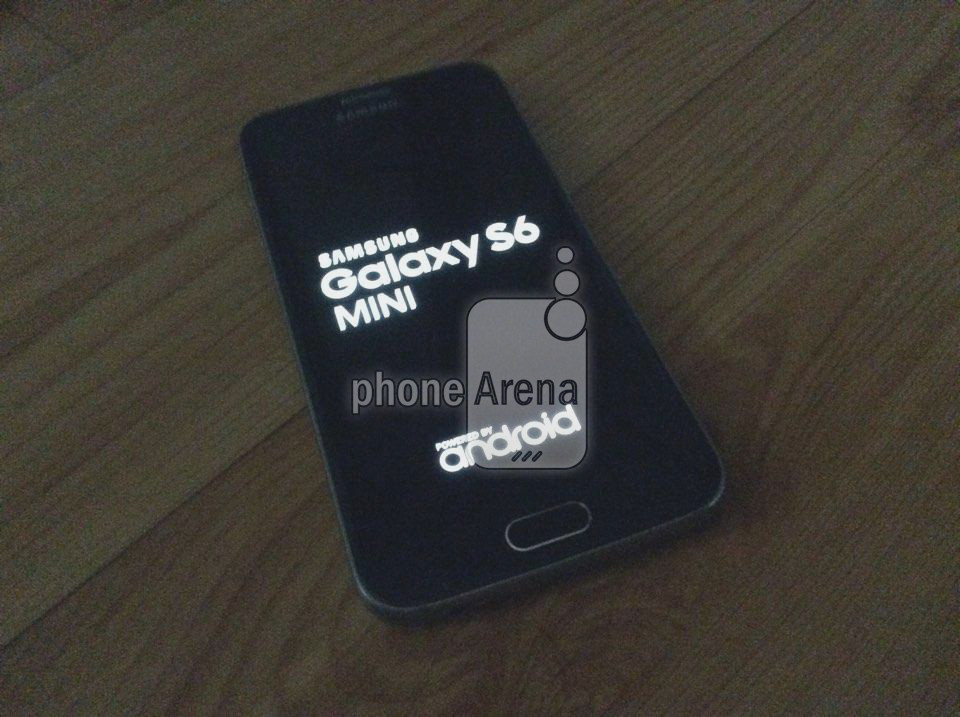 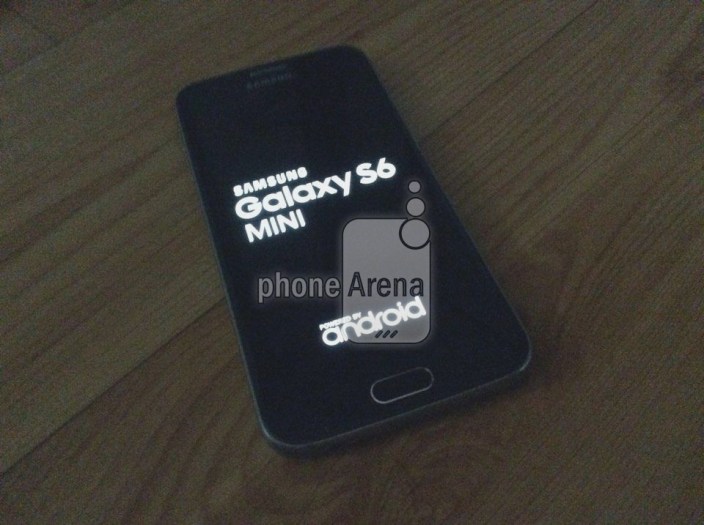 Samsung’s Galaxy S6, much like previous generations of the S line, is sure to see a few variants to appeal to various segments of the market. The Korean company first launched the outdoors-friendly Galaxy S6 Active on AT&T (check out our full review), and now it looks like we might see a Galaxy S6 Mini at some point down the line as well (via PhoneArena)…

Details are scarce at this point besides these photos, but from what we can tell it looks like the device is — of course — going to be smaller and have a smaller screen. Unsurprisingly, the outer appearance of the device is very similar to that of the Galaxy S6, including a single home button on the front face.

There’s no reliable word on the phone’s specifications at this point, but there are some rumors being tossed around. It’s supposedly going to be a bit less of a beast in some areas, sporting a Snapdragon 808 system-on-a-chip, 2 GB of RAM, somewhere near a 4.7-inch screen, and a 15-megapixel camera.

There’s also no word yet when this device will be coming to market, where it will be available, nor what carriers will offer it. If it’s already leaking in the flesh, though, it should right around the corner. In terms of price, it’s almost certainly going to be a tiny bit cheaper than the standard Galaxy S6.