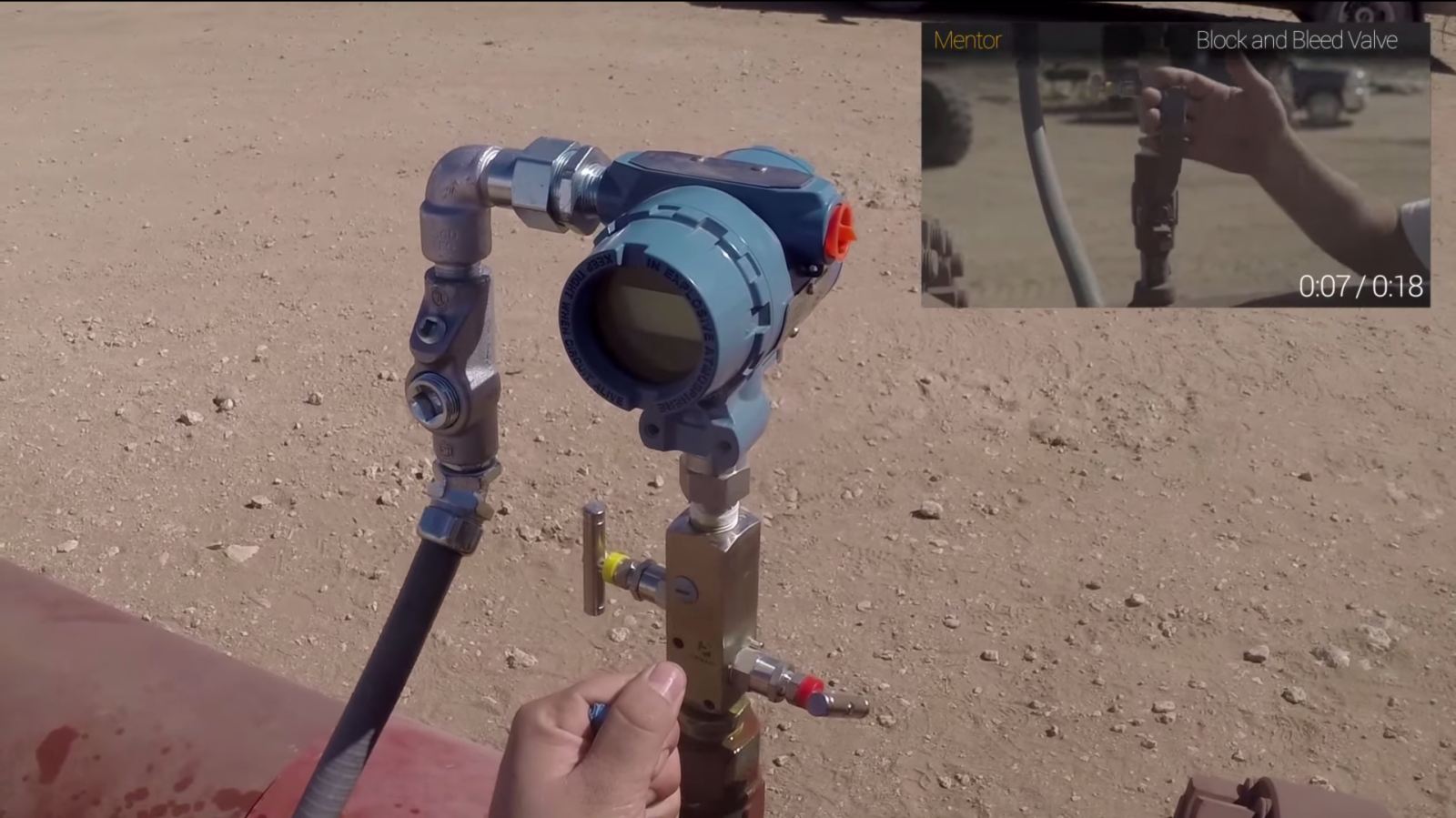 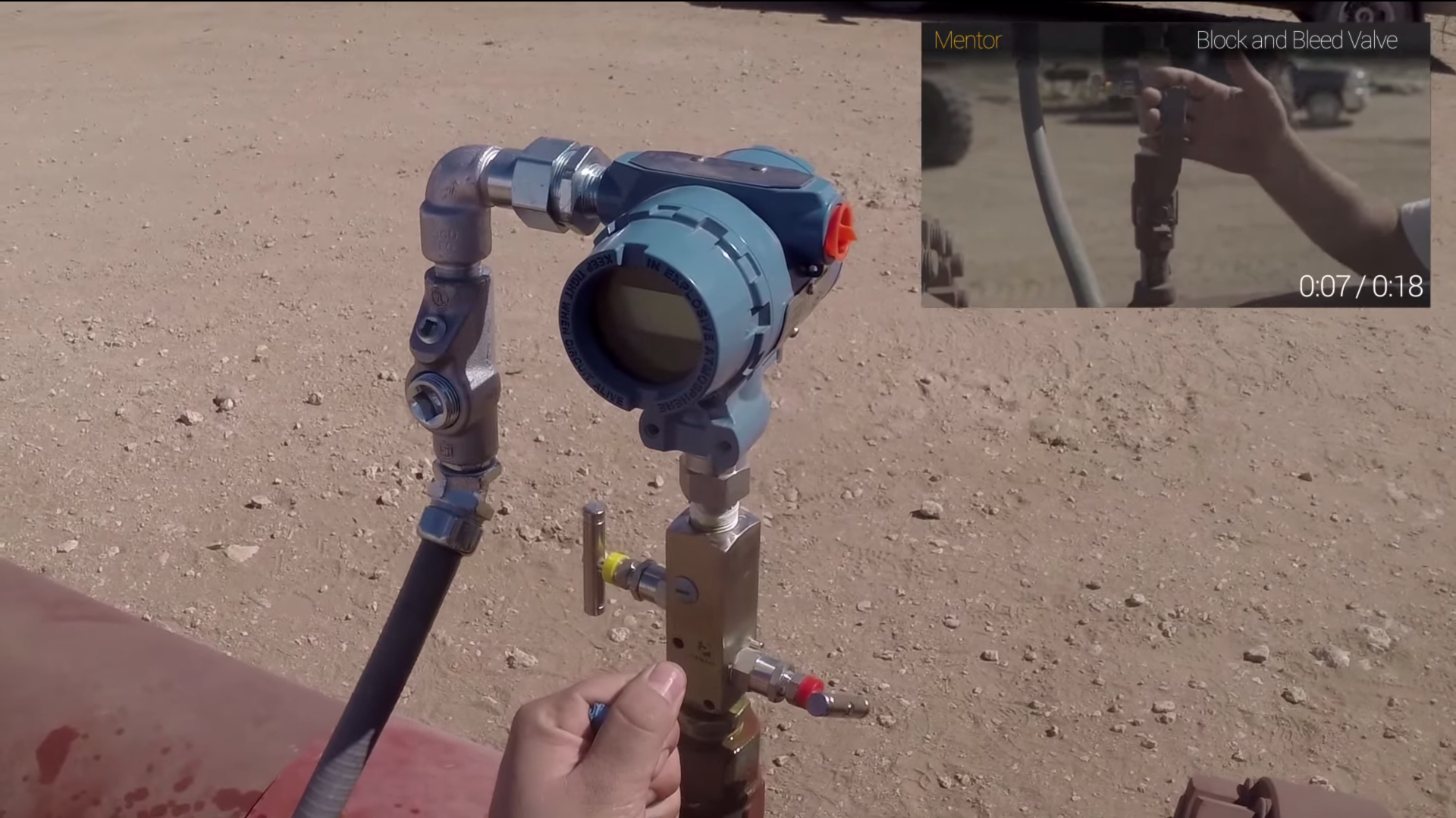 As I first told you across several exclusive reports, Google’s next move for Google Glass is into the enterprise (via The Wall Street Journal). As I said, the device is expected to have improved internal hardware including an Intel Atom processor, a new physique that makes it more suitable for less-than-ideal working environments, and will be coming exclusively to the workplace through the Glass for Work partner groups.

All of the details we previously reported about the device’s internals have been corroborated, including its Intel processor (which we exclusively reported is an Atom), improved battery life, and improved “wireless connectivity” (which we told you includes the addition of a 5 GHz WiFi band for video streaming applications). We also exclusively mentioned better heat management which is a result of the new chip, and its improved performance. We also previously reported on the Google-made external battery pack, which attaches to the device magnetically.

As for the external appearance of the device, today’s report also reiterates much of what we reported. We told you that the device has a more robust build, a larger prism, and has a hinge that allows it to fold and is built to withstand bumps and bruises in the workplace. We also reported that the device is waterproof and closed-off, as to protect it from debris and other substances that may damage the hardware.

Finally, we exclusively reported that the device will not be marketed at all toward consumers. As we reported, the device is planned to be only distributed through the Glass for Work startups and that “hundreds” of them are already out in the wild. Glass for Work partners will likely be loading their proprietary software onto device before they’re even distributed to the workplace. According to the WSJ, Google is hoping to have these devices in the hands of companies by “the fall,” but sources have told us that “this is happening, and it’s right around the corner.”

Oh, and as for consumer edition being about a year away: Yeah, I exclusively reported that too.