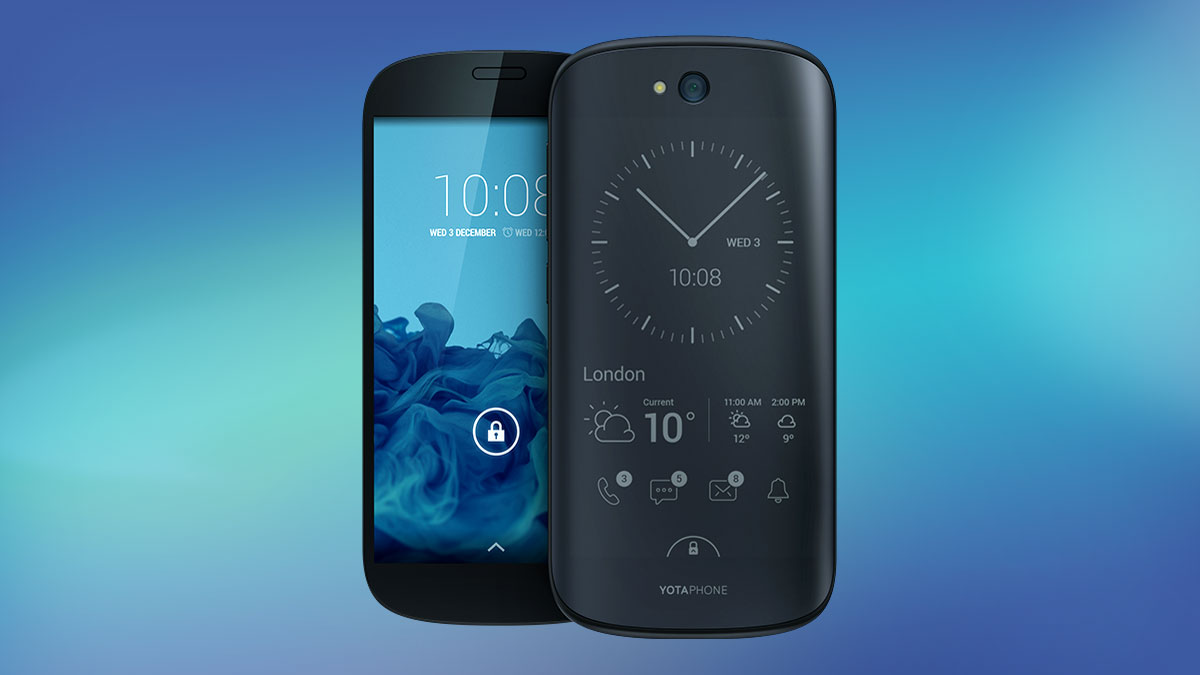 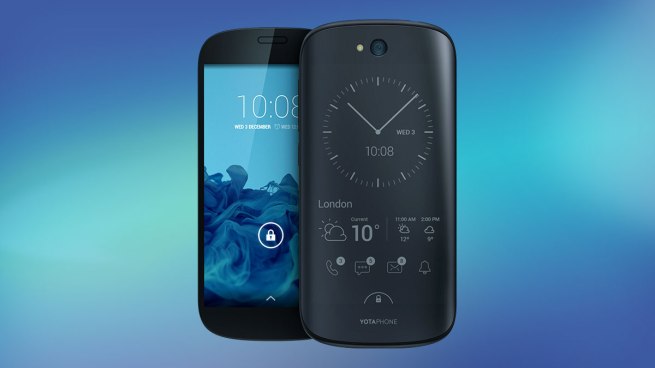 Well, this is sad: despite a successful Indiegogo campaign which saw the company pass its funding goal in mere hours, Yota Devices just announced that the “two fronts” YotaPhone 2 with its secondary always-on ePaper display won’t be coming to North American shores. The Verge first reported on this news.

“It’s with a very heavy heart that I have to share the news that we are cancelling our launch of YotaPhone 2 in North America,” the company said in an email to backers. “This has been a difficult decision for us as a company, and we’d like to offer our sincerest apologies to the many people who have supported us.”

Why was the launch cancelled, you ask? The company says it was due to “unforeseen delays including both production and delivery of the North American variant of YotaPhone 2 from our manufacturer.” Yota Devices says they were from the outset of the Indiegogo campaign, “confident our supplier would be able to follow through with their commitment” to product the device quickly enough to not create a conflict with the company’s 2016 product roadmap. That clearly didn’t happen though, and last-ditch efforts last week to find a solution to the problems causing these major delays proved fruitless.

This doesn’t mean backers are totally out of luck and their hard-earned money, though. Yota Devices is giving backers two options as to how to move forward: either take an international YotaPhone 2 (in the color black, only) that will only work on GSM carriers (so, AT&T and T-Mobile) and only on 3G/HSPA+ bands, or take a full refund that will be sent directly from the company. For those who want the advantages of the always-on rear eInk display with its noted five days of life on a single charge – reading books, quick access to frequented information, etc – the compromise of using HSPA+ might be worth it (it’s not that slow).

Yota Devices ends its email by saying that the company is bringing on a new manufacturing partner that will be able to support bringing the next YotaPhone to multiple regions, including North America. The newest YotaPhone, coming in 2016, will include “the latest specs and technologies, but also at a lower cost, to allow us to offer better value to our customers.”

The image used in this article is from The British Gent.