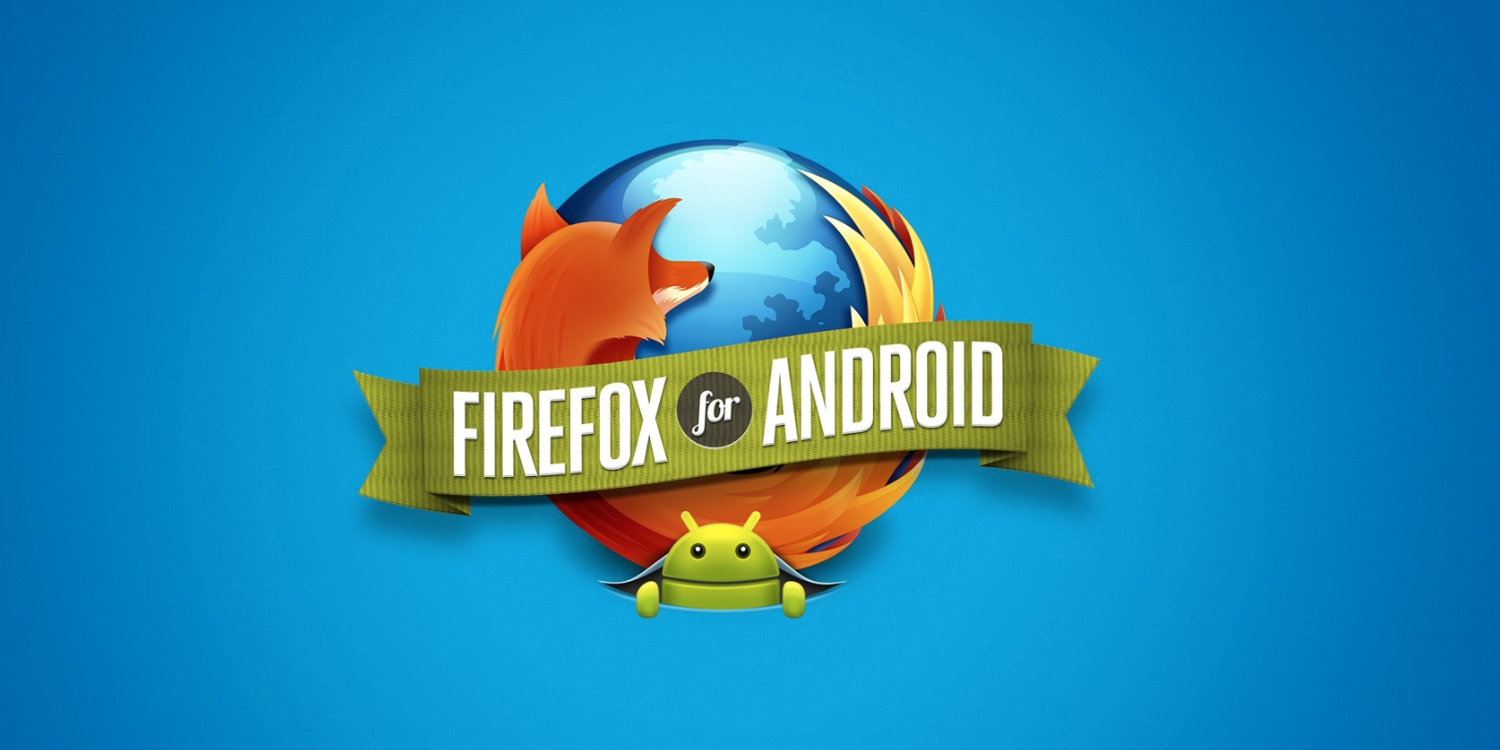 Firefox today has started rolling out an update to its Android app, bumping it to version 40.0. The update includes your normal host of bug fixes and performance improvements, as well as a pair of new features.

First off, the update adds protection against unwanted software downloads. This means that when you attempt to view a webpage that is known to contain deceptive software, a warning page will appear that tells you of the problems with visiting that webpage. Next, you can now long press on the backward/forward navigation buttons to view your browsing history.

Other bug fixes include changes to how JPEG images are handled in an effort to have them use less memory. Sub-resources can also no longer request HTTP authentication, meaning that users are now better protected from disclosing login data to the wrong source.

Firefox for Android version 40.0 is available now on the Play Store. The full changelog for the update can be seen below: