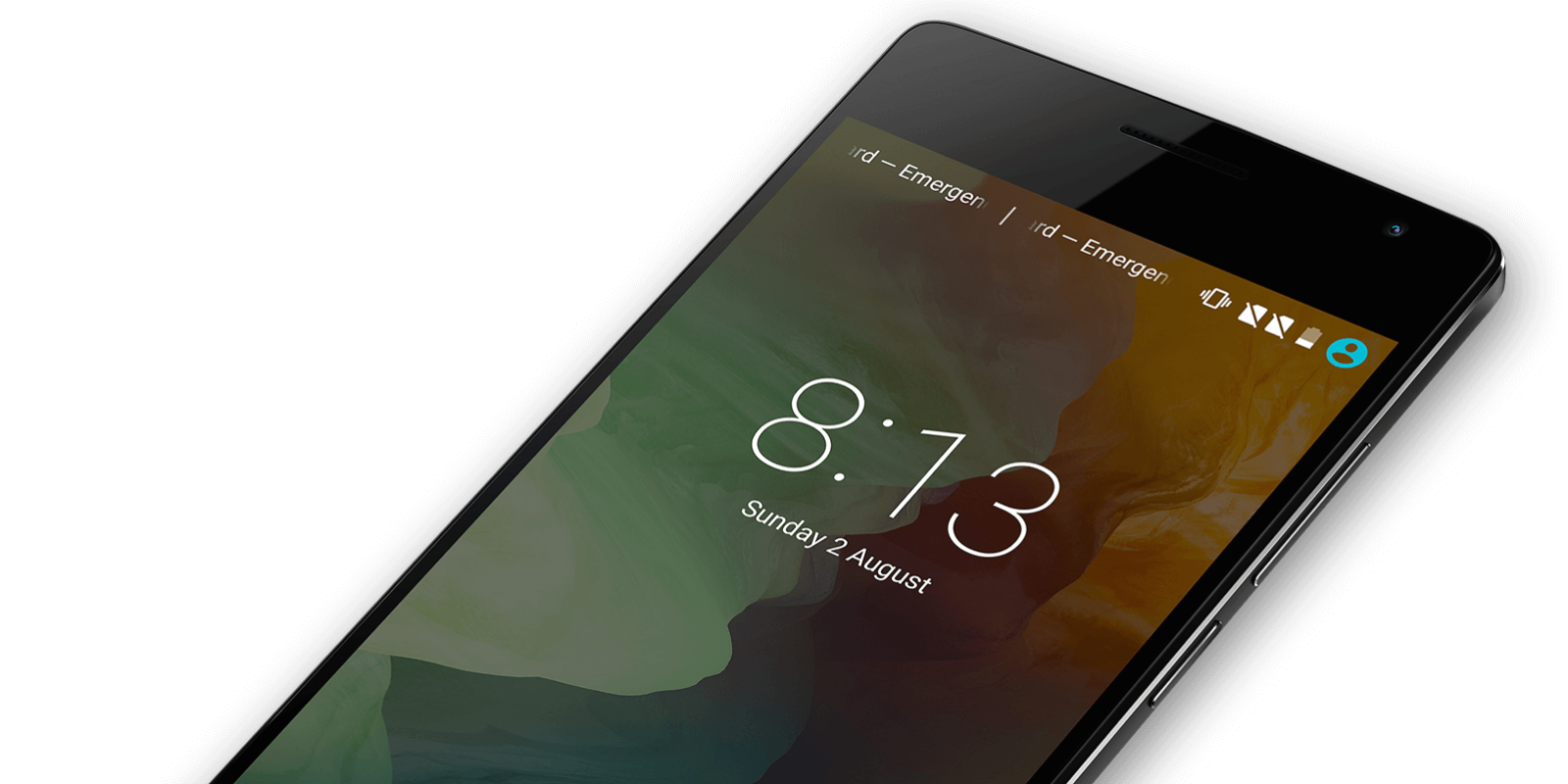 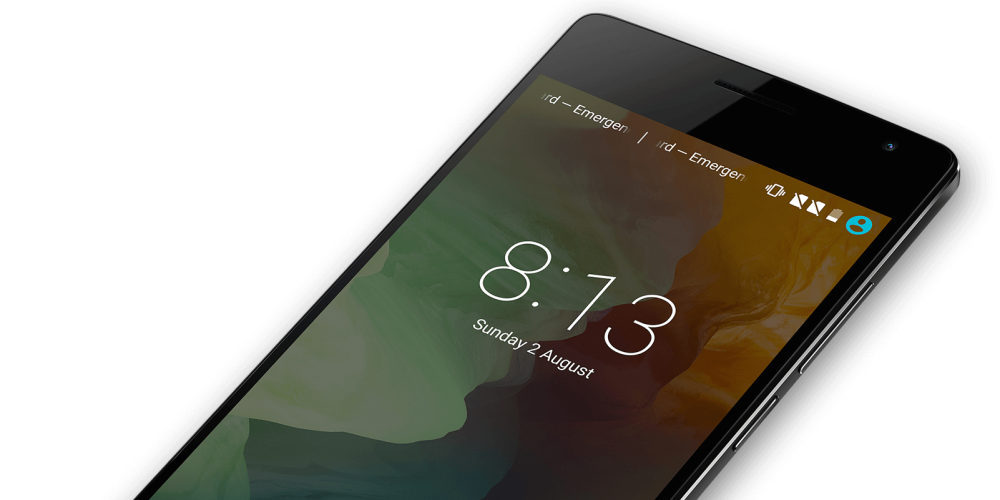 OnePlus is just having too much fun marketing the OnePlus 2. In their latest stunt, the company invited the public to a special launch of the device at colette Paris. “We’ll be there from 11:00 am until the OnePlus 2 is sold out. It’s a very limited stock sale, so be sure to come early,” the company said. More than 200 people came out, according to a post on the company’s forum. It seems OnePlus really meant it when they said “very limited stock sale,” though…

According to the post, OnePlus had only 20 units actually available for sale. And not only was stock dramatically lower than the turnout — apparently the company let the more than 200 people stand around waiting for “about 5 hours” and did nothing:

Exactly, the wait was about 5 hours, they knew that there was only 20 units and they can see that there is between 200 and 300 people they and they did nothing….

It’s not an entirely surprising move, but it goes without saying that many of the people who waited such a long time were not happy with how OnePlus handled the event. “We waited about 5-6 hours !! And the promised invitations? NOTHING,” one user said.

Another user said that OnePlus did in fact have something for those who waited for such a long time and were unable to purchase the device. “OK to be fair, they did put everyone in queue on a mailing list where they will be able to go and buy the OnePlus Two next week. Not ideal but hey at least we’ll get one (promised) in a week…” Carl Pei tweeted the following: