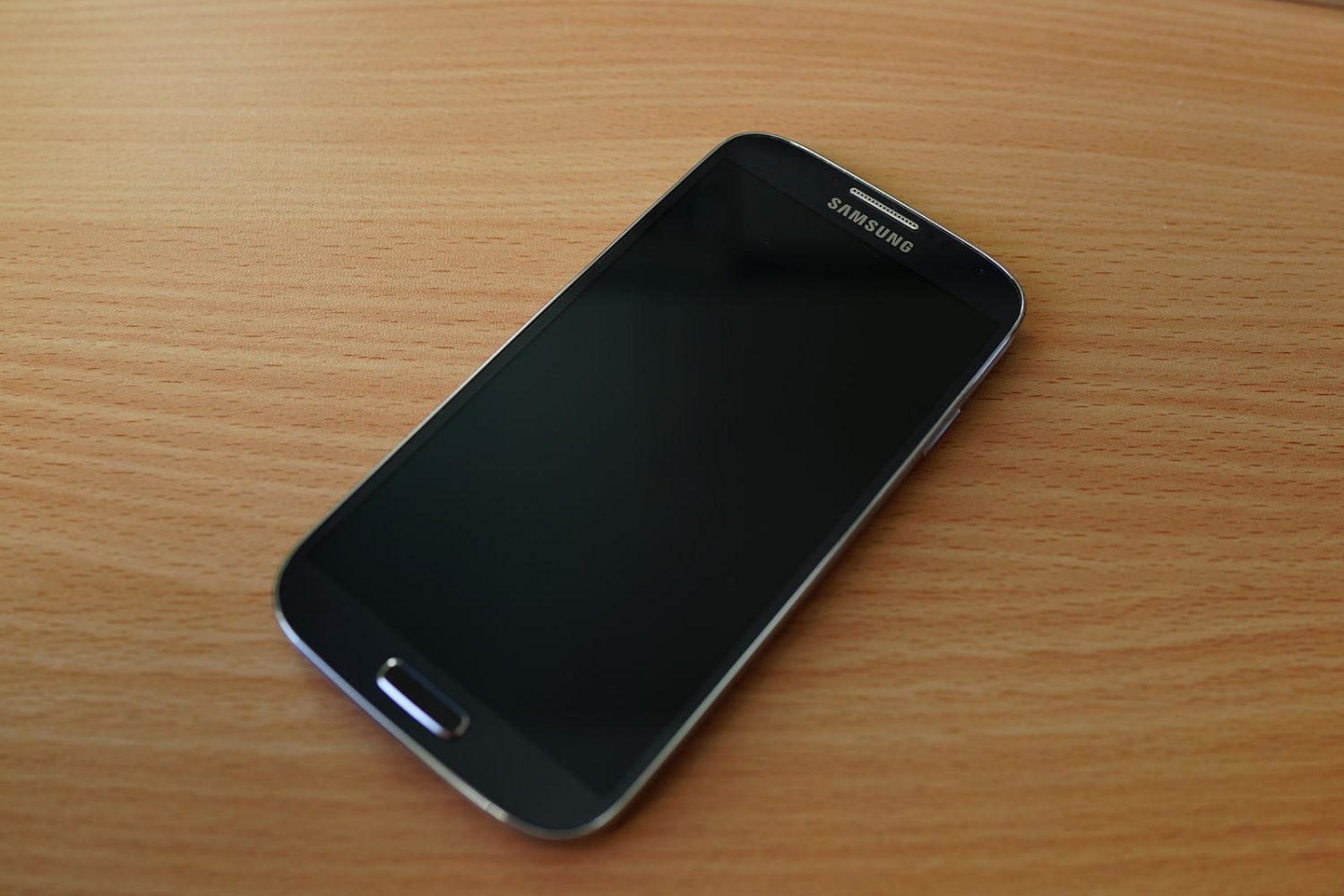 Stagefright isn’t totally a solved issue just yet, but device manufacturers and carriers have continued work on rolling out a patch that mitigates the OS vulnerability until another one of Google’s monthly security updates. Today we get an update for Verizon’s version of the Samsung Galaxy S4 which includes that patch and then some.

The update, rolling out over-the-air (OTA) and first spotted by Android Police, includes nothing new at all but quite a few fixes for software bugs to go along with addressing the Stagefright vulnerability. Device carriers and manufacturers that make them have felt almost unanimously responsible for rolling out fixes for the issue due to its sheer potential for damage and ease of exploitation, to name just two reasons.

If you own a Samsung Galaxy S4 on Verizon, expect to receive a notification when the update hits your device, sometime within the next few days. You can also check for it manually by visiting Settings > About phone > System updates. 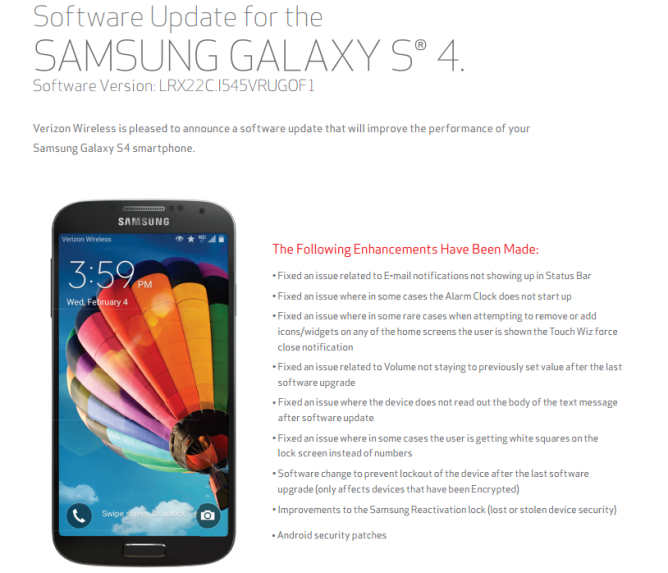