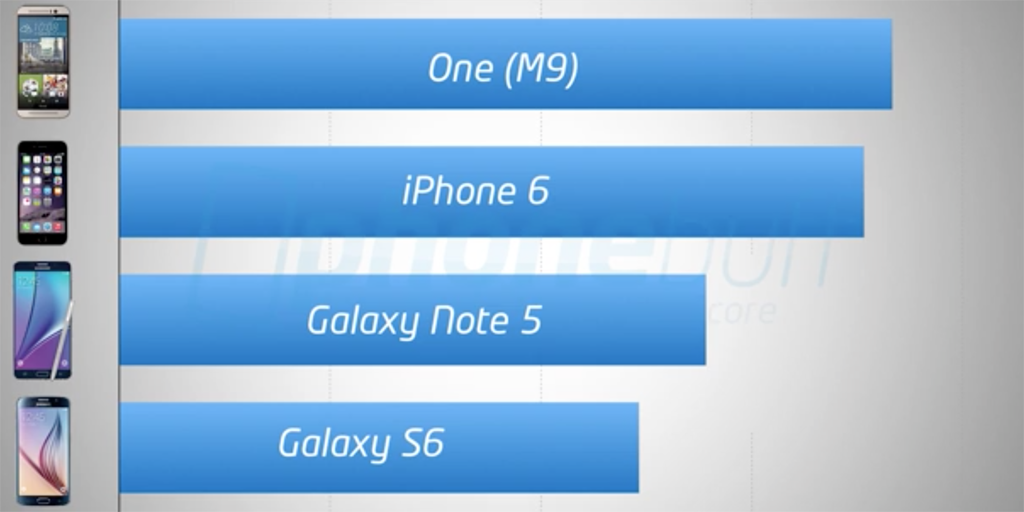 If you’re eagerly awaiting the chance to get your hands on Samsung’s new Galaxy Note 5, a new PhoneBuff drop test suggests that – like the Galaxy S6 – you’ll either want to be confident you won’t drop it, or start looking for cases …

Like the Galaxy S6, the back of the device hitting concrete effectively killed it. It did a little better, as the screen mostly still responded, but there was a dead spot in the touch-screen at the bottom right, so you’d still be looking for a repair or replacement at that point. The S6, in contrast, was totally dead after the same drop.

You can watch the full video below, as well as the earlier ones for the Galaxy S6 vs iPhone 6 and HTC One M9.